12 Years Later, the SEC Has Its Pay Versus Performance Rules 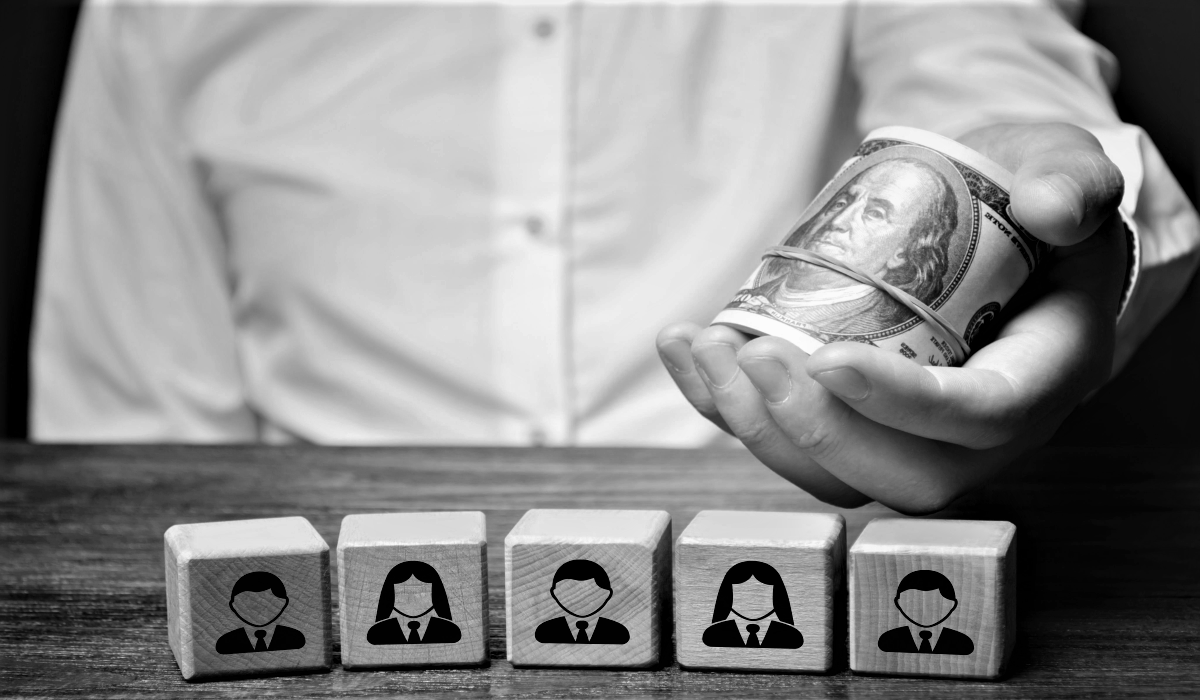 When the Dodd-Frank Wall Street Reform and Consumer Protection Act was signed into law in 2010, it put publicly traded companies on notice that they would need to justify executive pay rates. It took 12 years, but the Securities and Exchange Commission is finally making good on that promise.

The SEC announced on Aug. 25 it had adopted disclosure rules requiring registered companies to provide “information reflecting the relationship between executive compensation actually paid by a registrant and the registrant’s financial performance.” It follows growing calls for more details on how companies incentivize their labor forces across all levels, including top executives. Proposed pay vs. performance rules sat in limbo for seven years until the agency reopened the comment period for them earlier this year.

The highlight of the new rules is that companies are required to publish a table laying out key data on executive compensation from the five most recently completed fiscal years. The table will cover information for the “principal executive officer” of a company, as well as its “named executive officers.” It should include four specific performance measures, according to the SEC:

Additionally, the SEC is requiring companies to disclose “a clear description of the relationships between each of the financial performance measures included in the table and the executive compensation actually paid” to principal executive officers and the averages of other executives named in a report. Companies also must describe the relationship between their individual total shareholder returns and those of their peer groups.

But the new rules don’t stop there. The SEC is asking for companies to disclose between three and seven financial measures deemed most important in determining compensation, much like the company-specific measure included in the table. These can include non-financial metrics, which seems appropriate, considering the current attention on matters like carbon emissions and human capital.

SEC Commissioner Hester M. Peirce spoke out against the new requirements, arguing they would produce “disclosure of questionable utility.” She noted that the new rules primarily altered how companies would present compensation data without disclosing new information. Instead, Peirce recommended “a principles-based rulemaking that efficiently implemented Congress’s directive without unnecessary additions.”

The pay vs. performance rules will become effective 30 days after publication in the Federal Register. Companies will have to comply in proxy and information statements that are required to provide compensation disclosure for fiscal years ending on or after Dec. 16, 2022.