A Multi-Chain Ecosystem Connecting All Blockchains 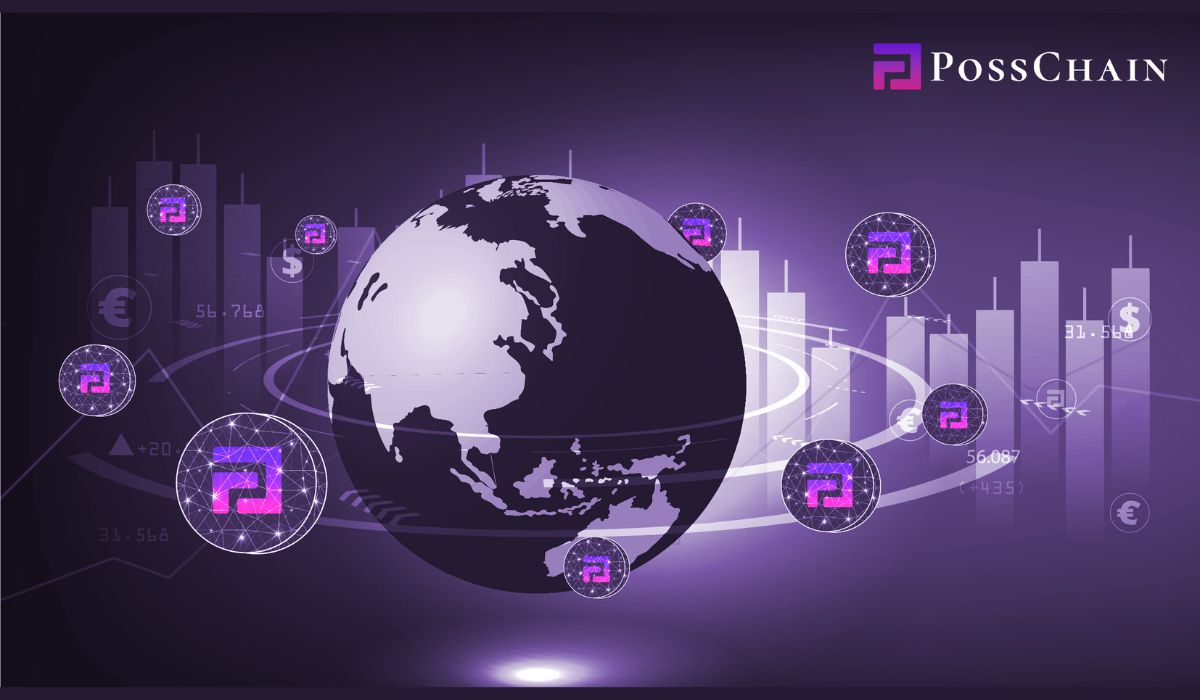 Notably, these technologies have helped Posschain pave the way for blockchain and its technologies by simplifying the use and development of blockchains and addressing common issues. The protocol has transcended all existing forms of blockchain technology by addressing scalability, interoperability, sustainability, and usability. The project’s team seeks to address these current limitations and make lasting contributions to the blockchain ecosystem through their hybrid software solution.

The protocol incorporates an AI model that helps its network reach consensus effectively. This AI model helps reduce the overall complex error of the network. The design has effectively sped up the network’s batch processing times while keeping the network running under attacks or flags. In addition, the AI model helps Posschain reduce the average blockchain transaction confirmation time by optimizing the transaction queue engine and configuring a minimum threshold within the network before the start of the subsequent verification cycle.

Posschain has also created a decentralized neighbor selection protocol, constantly trying to develop optimal peer connections to reduce confirmation latency. The protocol achieves this by continually analyzing and learning how nodes interact with their neighbors.

The Possarena Framework, bridge and testnet

The Posschain development team has also created a framework called Possarena. The framework simplifies blockchain creation, allowing developers to focus on optimizing blockchains for specific use cases. The framework was designed to allow users to implement ready-made, fully customizable components or modules such as networking and consensus to suit their needs. This framework comes with various tools that streamline the blockchain development process and allow simple implementation of custom business logic. Developers can smoothly combine the off-the-shelf components offered by the Possarena framework.

Another feature is the Posschain bridge, which allows resources, information, and data to be shared between multiple blockchains in the different ecosystems.

Posschain is currently concluding its first ICO stage for its native token Posschain (POSS), which allows users to transact with others while paying various utility fees in the ecosystem. The token can be used for the platform’s governance, betting, transactions, smart contracts, and validator rewards. The token has a total supply of 50 million tokens.

Lastly, Posschain has built a genuine peer-to-peer community that is actively involved through events, grant programs, and collaborations. The Posschain community chooses Posschains’s management and development teams through voting. In addition, the community also makes contributions to fund the project.