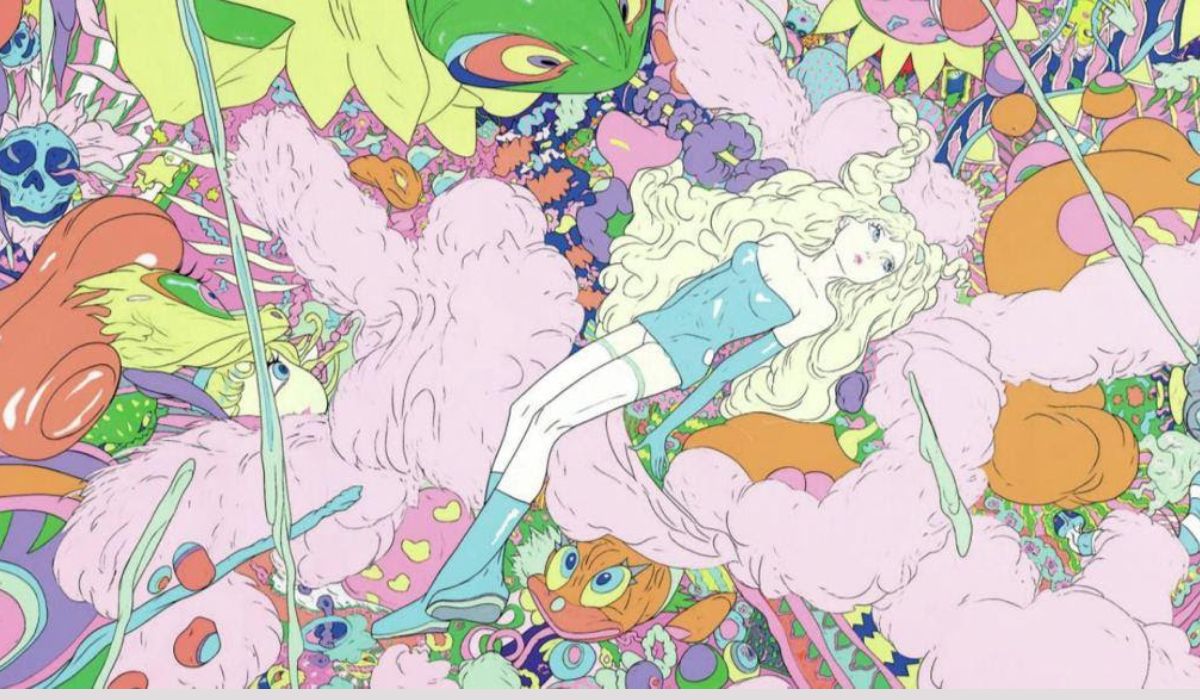 A Build2Earn multichain network for smart contracts, Astar Network, is pleased to announce that it has partnered with legendary artist Yoshitaka Amano, a renowned Japanese artist responsible for iconic artworks.

According to the announcement, the partnership follows the platform’s plans to create and release an exclusive NFT collection on its blockchain. Meanwhile, it marks the first time Mr Amano’s fantasy worlds and characters will come to life on a blockchain. As such, the legend’s art can interact with the projects and communities of Astar.

Yoshitaka Amano is tagged as a legendary artist in the 21st century considering his expertise and globally admired unique style of Japanese art. Amano is responsible for famous iconic artwork, including Speedracer, Sandman: The Dream Hunters cover art, and, most notably, Final Fantasy.

Sota Watanabe, the founder and CEO of Astar Network, commented on the partnership, expressing his delights in working with the legendary artist saying, “Without a doubt, Yoshitaka Amano is a legendary artist in the 21st century. I am very honored to be able to work with him and host his first NFT on Astar Network.”

Astar network’s partnership with Amano has automated its connection with Twin Planet, the talent management firm representing Yoshitaka Amano and other famous artists. Therefore, marking the beginning of Astar Network’s partnership with Twin Planet to help fine arts professionals mint their digital assets on a trusted and secure network to bring their art to the public.

The partnership will see Astar Network managing Yoshitaka Amano’s Candy Girl artwork, a stunning collection that features 108 angels. The announcement noted that the art is young and glamorous yet sophisticated and appealing to media applications.

Hence, Astar will build a Web3 entertainment site for the Candy Girl collection to take root in its ecosystem and branch to new galleries, entertainment, or design. Thus, NFT ownership of fine art will have a direct connection to real-world value using the new partnership. Candy Girl will lead the way for Japanese content creators to own their art, music, and stories but engage with a global audience and business.

Yoshitaka Amano also commented on the partnership, saying, “for people to see and appreciate my work is a bonus. It makes me want to draw even more. That was already the case when I was a child, and it hasn’t changed ever since.”