Bitcoin Dips Below $20k As Post-Fed Buyers Burn Out; Insights On The Week Ahead ⋆ ZyCrypto 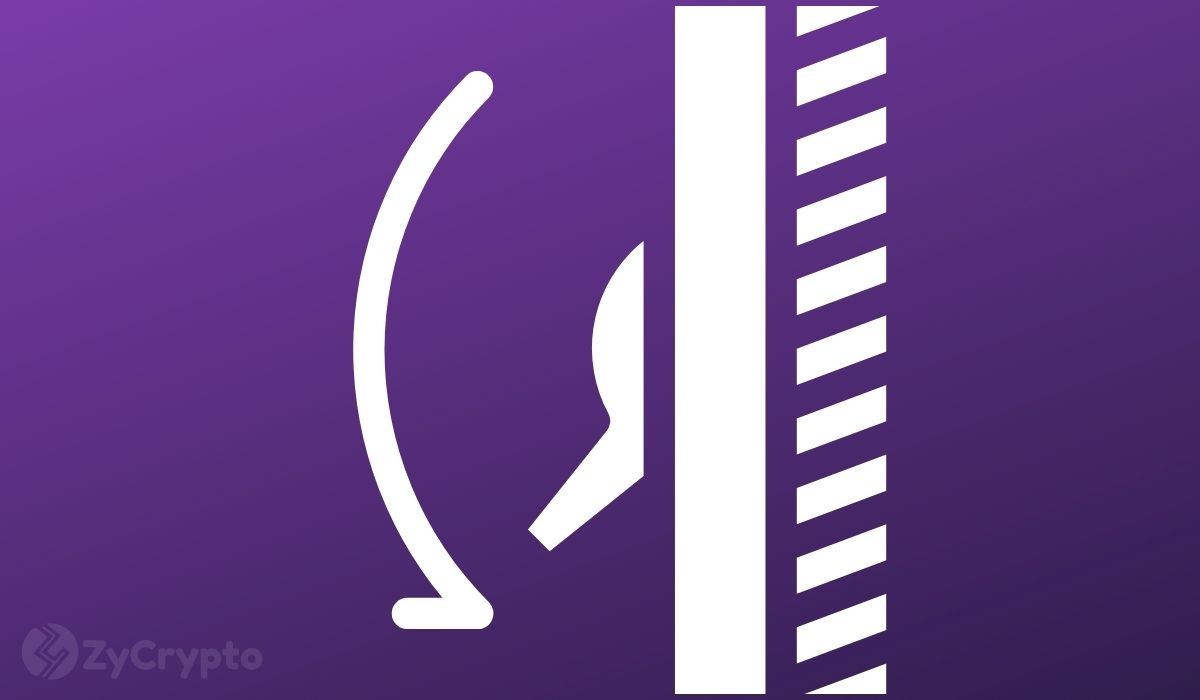 Major cryptocurrencies kicked off the week on a low-key after a month of robust gains that coincided with the Federal Reserve increasing interest rates by the widely anticipated 75 basis points.

Bitcoin, the world’s largest cryptocurrency by market capitalization, led other crypto assets in the go-slow after losing over 4% during the weekend. As of writing, BTC was trading at $19,835 after a mingy recovery from its Asian Market session dip.

On the other hand, Ethereum continued to trade sideways, stretching its weekend steadiness into the new week. In the past 24 hours, ETH has moved slightly over half a percentage and was trading at $1,567 as of writing.

Other top-tier crypto assets, including ADA, SOL, XRP and DOGE, were also caught up in the volatility crisis, with each losing or gaining less than 2% in the past day. Cardano has been the biggest gainer in the top 15 coins by market cap after surging 3.42% on news of the network’s staking feature being integrated with Trust Wallet, the official mobile wallet app of Binance.

This week’s cold start comes after a strong resurgence in the past few weeks that saw Bitcoin rise by almost 40% from June’s lows tap $24,650. Ethereum, its biggest rival, had staged an even more impressive comeback, surging by over 100% since June to tap a six-week high of $1,780 on Thursday. Ether’s strong leadership has been fired up by the September merge, which will see the network transition from a proof of work to a proof of stake network.

While PoW blockchains require miners to maintain the network, PoS networks require validators to stake their coins. Investors believe this will be a game changer for Ethereum as staking will significantly reduce the supply of coins in circulation, theoretically driving up prices.

Being the first week of August, key events such as the Non-Farm Payrolls, US Crude Oil Inventories and an OPEC meeting, among others- which have a direct bearing on inflation- will also be on investors’ radars, potentially defining the direction of asset markets.

Technically, despite shrugging off major fallouts in the crypto verse, Bitcoin faces minor resistance at $19,650. However, that resistance may not be significant and could see BTC push through towards $20k in the next 48 hours before a flush sale kicks in, according to Gareth Soloway, head trader at InTheMoneyStocks.

Likewise, if positive momentum gathers more steam, Ethereum could rise above Thursday’s highs tapping $2,000 before proceeding to the heavily congested range at $2.5k.