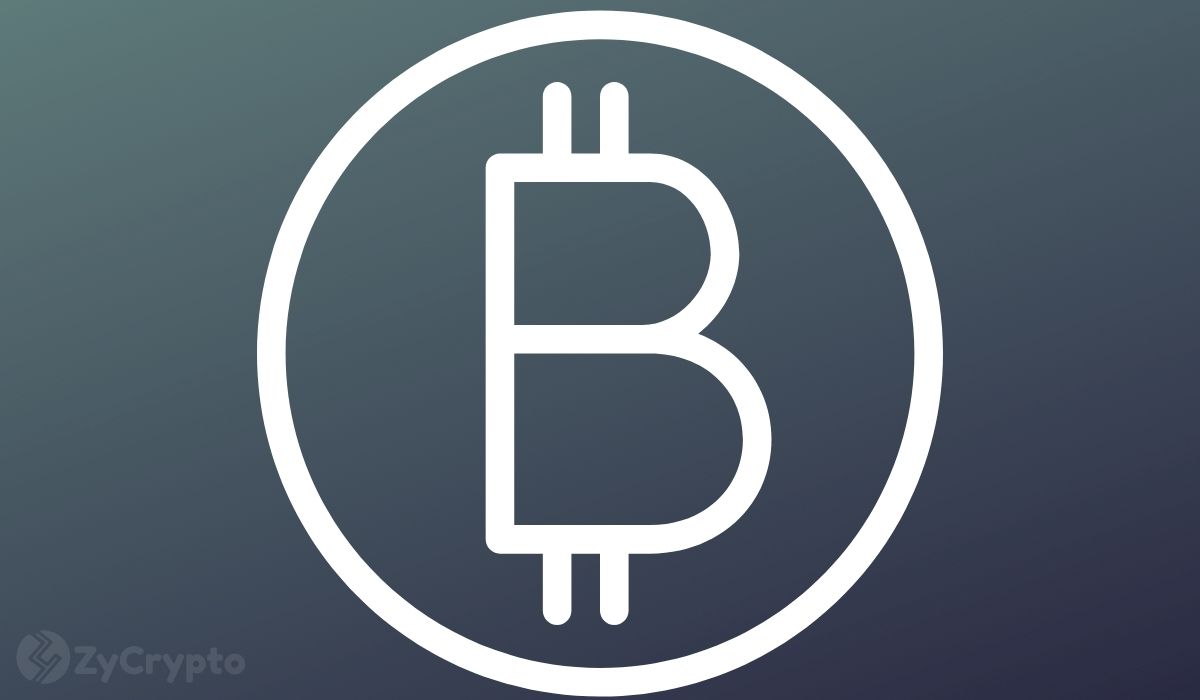 A Glassnode Report revealed somewhat discouraging metrics for Bitcoiners as the Crypto Winter persists, causing digital assets to plummet by surprising margins. The report disclosed that the current bear market has shaken off most short-term BTC investors, leaving long-term HODLers as the last line.

In the Glassnode onchain newsletter for the week dubbed “The Expulsion of Bitcoin Tourists,” data revealed that Bitcoin’s performance for June was one of the worst recorded performances in the history of the digital asset as the asset dipped by 37.9%.

This performance had only been witnessed once since the inception of Bitcoin: in the crypto winter that hit the asset in 2011, a point when BTC had not received much public appraisal or seen general adoption and traded below the value of 10 against the dollar.

The prevailing exodus of short-term investors, otherwise called “tourists,” can be tied to this abysmal performance. Most recent investors today entered the crypto space influenced by the Bitcoin gospel, hoping to cash in on the gains the crypto space promises. However, the recent turn of events has apparently quashed the FOMO verve.

“The Bitcoin network is approaching a state where almost all speculative entities and market tourists have been completely purged from the asset,” says the report, assessing data from a Glassnode chart showing the number of active BTC addresses on a 7-day moving average metric.

The more advanced version of the chart, which shows the Number of Active Entities in the BTC market, indicated significant growth in active entities after the all-time high price in November of last year. This was obviously in anticipation of a further price surge. The number of active entities has also dropped since then. 244,000 Active Entities are now recorded per day.

Noting from the Entities Net Growth chart, it has been observed that participant capitulation appears to be on the high side as well. With a net of 7,000 entities per day, the Bitcoin user-base has dwindled to levels reached in the bear markets of 2018 and 2019.