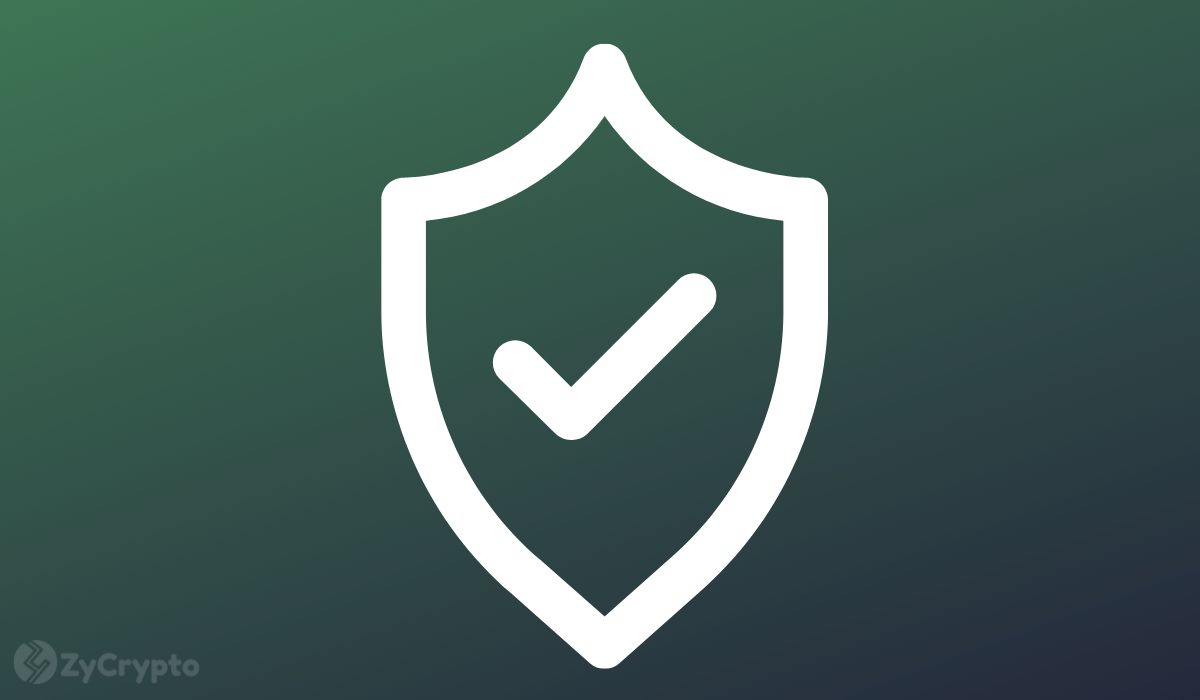 Consequently, all networks in the crypto space promise a level of security to attract users, including the self-acclaimed ‘ethereum killers’. However, amongst these networks, Cardano and Polygon have been recently regarded as more secure than Solana, following new events.

Solana started the year with a hack targeting its Wormhole Bridge

The pundits mentioned that the Cardano and Polygon networks appear more secure than Solana. This perception is driven by past and recent events in the Solana ecosystem that have exposed several vulnerabilities on the network, especially the latest hack that drained Slope and Phantom wallets of over $7M.

In February of this year, the Solana Wormhole Bridge suffered a massive hack which resulted in the loss of funds to the tune of $321M. The bridge linking the Ethereum and Solana networks was exploited, and the funds were stolen in Wrapped ETH (WETH), being further dispensed to the Solana and Ethereum wallets of the hacker(s).

Per data from Atlas, the Solana ecosystem suffered five separate hacks, resulting in a combined loss of $397M in Q1 2022 alone. Although Solana did not record the highest figure – as ETH was exploited 18 times resulting in losses amounting to $636M  – the assertion that both ADA and MATIC are more secure sounds logical, as MATIC was only hacked once, and ADA was not on the list at all.

Last month, Solana-based DeFi protocol, Crema Finance, was exploited, leading to stolen funds of up to $8M. Although the hacker returned the funds and got compensation for his kind deeds, the hacks show how vulnerable the Solana ecosystem is.

Most recently, the latest hack on the Solana network was connected to a private key compromise, as users of Slope and Phantom wallets saw over $7M removed from their wallets in the early hours of August 3.

Solana prides itself on high transaction speed due to its use of Proof Of History (PoH), but the crypto community has been sceptical about the general security of the blockchain. The recent events have aggravated this scepticism.