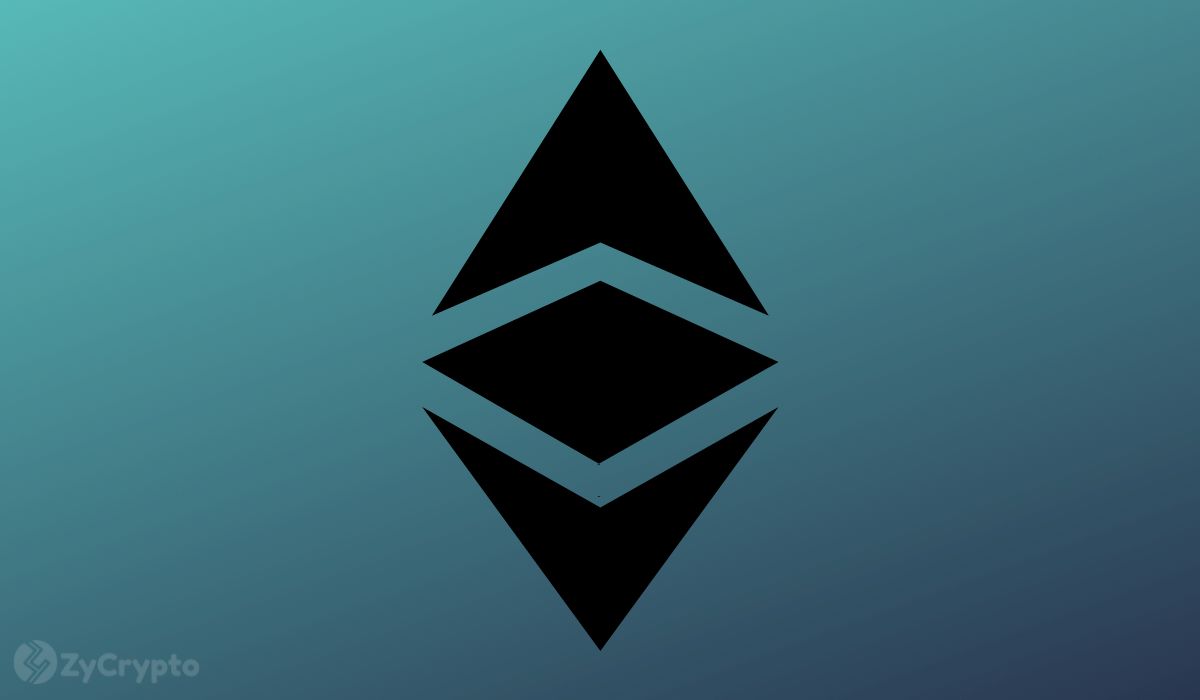 Ethereum Classic “ETC” is rearing its head again, this time because of the migration of Ethereum miners.

With the upcoming merge event, some Ethereum miners have been repurposing their rigs to mine on Ethereum Classic, which is still a Proof of work chain. This has mainly been due to its ability to host Ethereum miners, its capped supply, low token price and low hash rate.

‘ETC’- the chain’s native token has also been surging. Between mid-July and Mid-August ETC surged by over 230%, with its price remaining elevated despite the ongoing crypto meltdown. Late Wednesday, ETC was trading at $34.94, still over 156% above July’s lows.

However, despite this growth, Charles Hoskinson has criticized the chain’s community, suggesting that ETC investments could also backfire. Speaking on Tuesday, the Cardano founder hit out at the ETC Community for allegedly prioritising profits over the chain’s structural growth during the chain’s early days. Charles, who had been a member of the Ethereum community for several years, also stated that the community had let the chain down by overlooking the importance of the chain’s developers in their quest for quick returns.

“I joined immediately after ETC was born because I felt that the Ethereum holders deserved to have a choice between the original chain and the new chain,” Charles said. According to him, despite investing heavily in the chain’s development, the community had chosen to preserve the status quo by just buying and selling the token with almost zero focus on innovation.

“We imagined that proof of work needed to be enhanced and innovated. so we created a useful proof of work.” Charles added. Attempts to put in place a treasury system also failed when the ETC community embraced Venture capitalists who came in and gobbled up all the profits without much care about the chain’s future.

“So in other words, the investors…like Grayscale and others…they buy ETC they get to hold it and if it goes up they keep the profits but the people actually building the chain don’t get anything,” he went on. This approach reportedly demoralised ETC developers, who felt that their goals were misaligned with the community, forcing them to abandon the project.

Ethereum Classic-also considered “the original Ethereum”- remained after Vitalik Buterin and other developers forked Ethereum in 2016 as they sought to improve ETH’s security and smart contract capabilities. Another faction, however, chose to salvage the original chain by adopting the name ‘Ethereum Classic’.

To Charles, although Ethereum Classic was a highly promising chain in the start, it lost its shine with the suppression of innovation, allowing PoW blockchains such as Ergo and Ethereum to surpass it. With lacklustre developer activity and little to show for beyond price, he thus warned that investing or mining the ETC tokens was a bad idea.