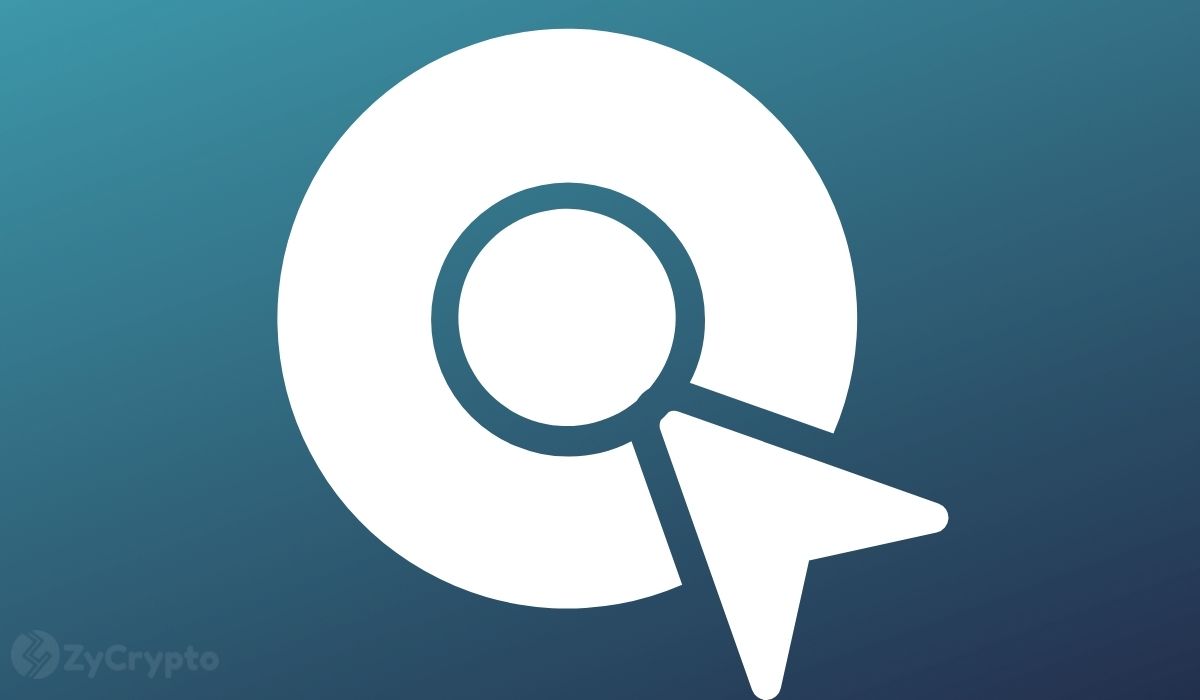 Coinbase appears to be feeling the cold touch of the Crypto Winter the most amongst Centralised Exchanges (CEX). The largest American cryptocurrency exchange by trade volume appears to have lost its position on the list of top crypto exchanges patronized by investors and traders. Opinions within the space suggest it could fall further down the list.

According to data gathered by Mizuho Securities USA – the American subsidiary of Japanese investment bank Mizuho Securities – Coinbase has sunk below the Top 10 list of largest crypto exchanges by trade volume, dropping to the 14th position. This is alarming, considering the exchange was sitting pretty on the 4th position late last year.

Data further reveals that this month, Coinbase’s contribution to the average market share of the top 30 centralized exchanges was a meager 2.9%. To put things in perspective, this value is down from 5.3% in Q1 2022 and about 3.6% in the second quarter of this year.

The Crypto Winter has understandably adversely affected the trade volumes of most exchanges within the space, but Coinbase’s situation appears uniquely concerning. “We worry that the competitive nature of the industry is likely to require further increases in sales & marketing spend over time,” said the Mizuho analysts.

The analysts also noted that the inauspicious market situation could have an unfavorable effect on the performance of Coinbase stock which trades on the NASDAQ under the ticker “COIN.” The stock price has been down 75.94% in the past six months, trading at $53.42 as of press time.

Coinbase reduced its workforce by 18% amidst the Crypto Winter

Coinbase’s looming woes had been noted in the past, as reports in April indicated that the top American exchange was losing market share rapidly. In March and April, among top crypto exchanges, Coinbase respectively contributed 10% and 8% to global trading volume in the space. This is down from the 11% seen in February.

Crypto.com, a Singapore-based centralized crypto exchange, was already competing with Coinbase despite just penetrating the US market of late. Lead analyst at Mizuho, Dan Dolev pointed out that the likely reason for Coinbase’s woes could be structural issues plaguing its “business model.”

Additionally, on June 14, reports revealed that Coinbase was considering a reduction of its entire workforce by 18% amidst the Crypto Winter, according to emails sent to employees. “We appear to be entering a recession after a 10+ year economic boom. A recession could lead to another crypto winter and could last for an extended period,” said CEO Brian Armstrong in the email.