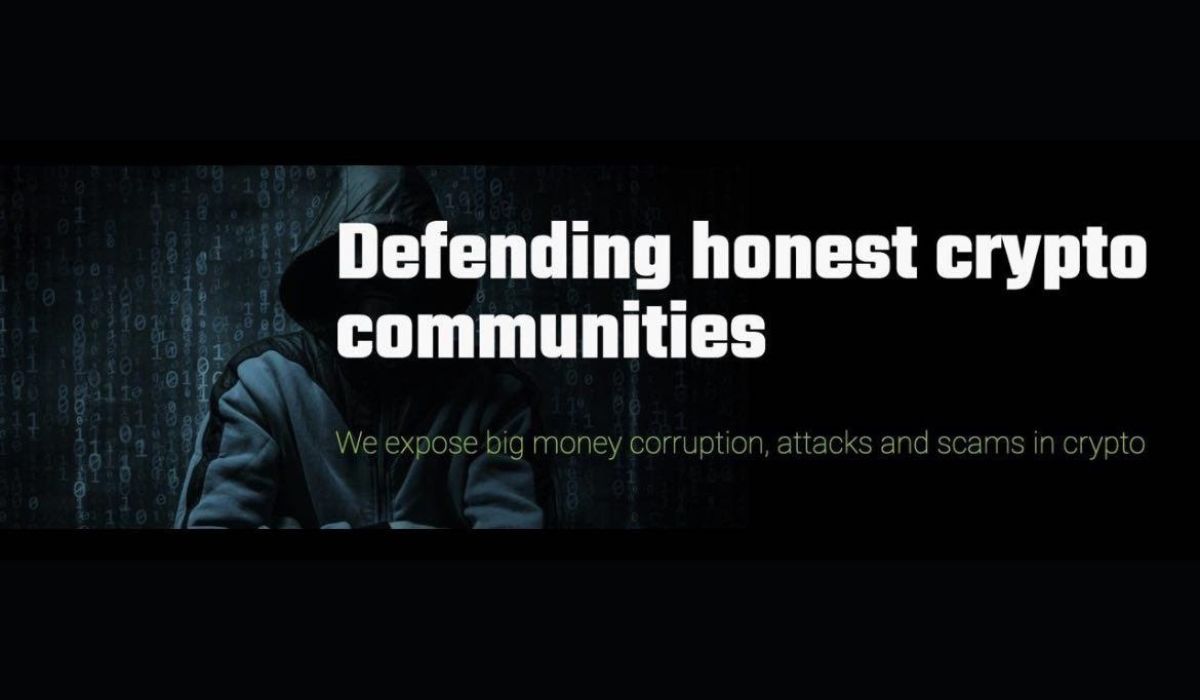 Scams and corruption in the cryptocurrency space have lasted for years, hurting a large number of people.

Crypto Leaks was founded to protect honest cryptocurrency ecosystems by revealing large-scale money laundering, attacks, and frauds. The first two cases in the project reveal the events that led to the inexplicable price movement and the attack on ICP token investors. The price was manipulated before the debut via an instrument called ICP-PERP, which was traded on FTX.

Shortly after, the New York Times published an article quoting Arkham Intelligence, a fictitious agency developed with one goal in mind: to mislead the public about the project. As a result, cryptocurrency investors have lost billions of dollars. The following case is soon to be released.

Terra Luna has sent a shockwave through the cryptocurrency sector, reigniting market manipulation concerns. Due to a lack of evidence, many speculations remain just that. This is something that Crypto Leaks intends to improve.

Corrupt practices and market manipulation are rampant in the crypto world, and they often take place behind closed doors. The opportunity to make quick money has lured many influential and immoral people to the crypto sector. They appear to be interested in technology and its societal implications. Outsiders have a difficult time getting a clear and transparent picture. After taking their own holdings, insiders get to decide which tokens other investors think will be hot next.

Read, share, learn, and contribute at cryptoleaks.info. We will contribute to the work of nudging our sector towards a brighter, more honest future as fervent blockchain enthusiasts.