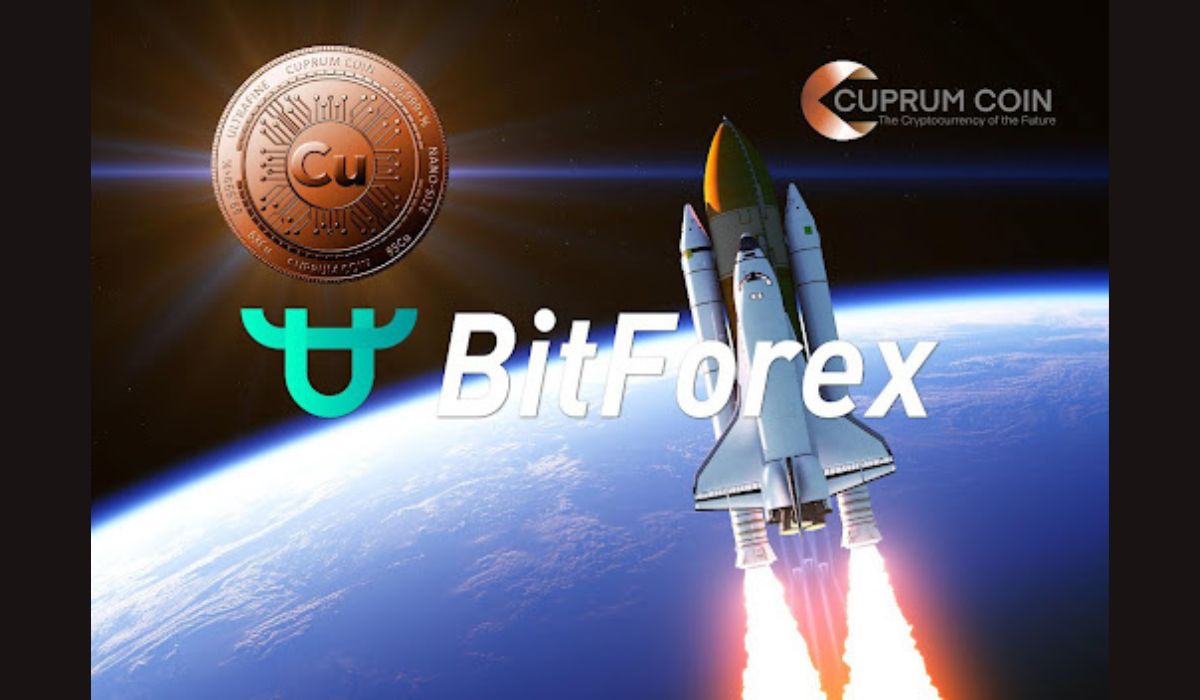 Cuprum Coin is excited to announce the successful pre-sale launch of its commodity-backed cryptocurrency on the Bitforex exchange.

As per the announcement, out of the scheduled 250,000 coins, Cuprum Coin sold 273,811 coins for $10 per coin Cuprum Coin (CUC). Gaining much interest from the crypt community, CUC is set to be listed on five exchanges, including Bitforex, Alterdice, Detrade, Latoken, and WhiteBIT. Bitforex exchange launched an IEO on August 8 but planned to place a secondary listing on August 16 together with WhiteBIT.  Note the team behind the project says they are receiving new listing requests every day, including two from the top 10 and 3 from the top 20 exchanges.

The IEO started with the CUC/USDT pairs but will add CUC/BTC, and CUC/ETH pairs will be added after listing and once the liquidity is created. Notably, the IEO was announced earlier but was delayed to refine the project to perfection. The team is currently working with one of the world’s leading market makers to ensure the project’s long-term sustainability.

Cuprum Coin is a unique platform with its native blockchain built on the principles and network of Tezos enjoying Proof-of-Stake (PoS). Cuprum Coin’s native token, CUC is an altcoin without a mining capacity. The altcoin has its own Blockchain Explorer and technical advantages over Ethereum, Bitcoin, and many other cryptocurrencies on the market.

CUC is backed by an underlying rare asset worth more than $60 billion. Behind every 1 CUC stands the value of $200 worth of ultrafine copper powder. Cuprum Coin keeps more than 20 tons of ultrafine CuPowder in a high-security facility in Germany and intends to buy additional quantities in the future. The altcoin also enjoys fast transaction speed, good governance structure, consensus mechanism, and low transaction fees.

The launch was done in honour of one of Cuprum Coin’s team members who recently died. Mario Urlić, Cuprum Coin CEO and founder, explained:

“A few days ago, we were hit by the sudden unfortunate news of the death of our member, Mr. Alfred Freh, who participated in the creation of the project with me from the very beginning. Therefore, I want this launch, which he awaited with so much joy, to be in his honor.”