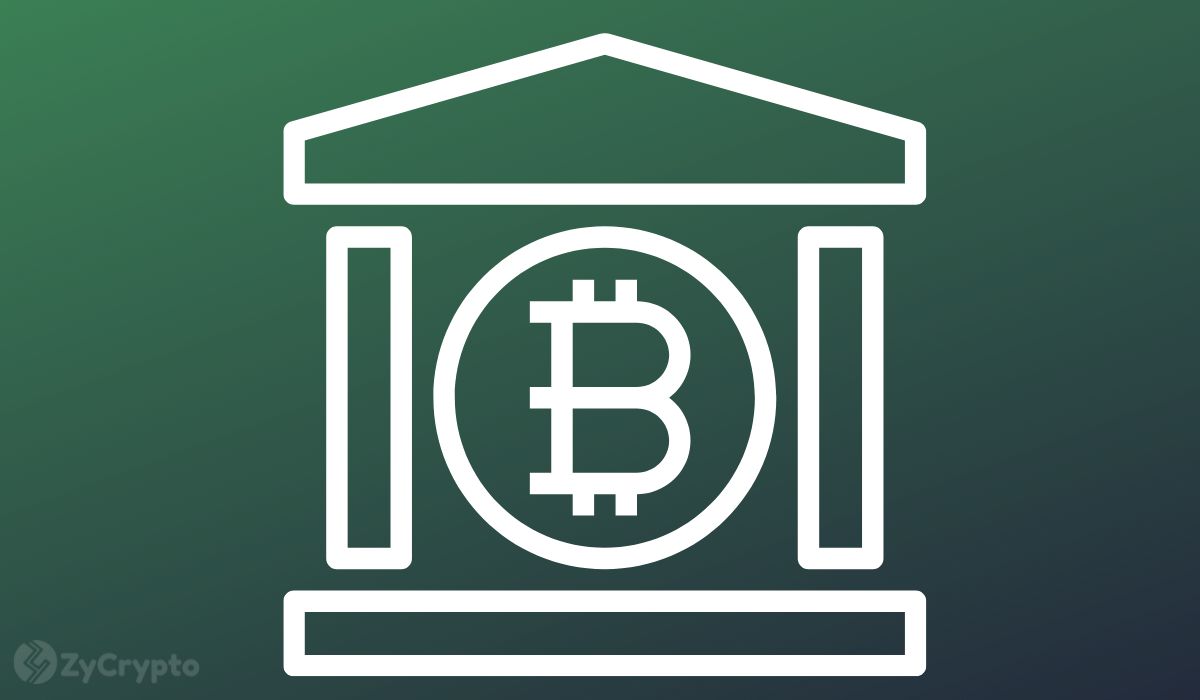 BlackRock, the largest asset manager in the world, is doubling down on bitcoin. Just a week after forging an alliance with cryptocurrency exchange Coinbase, BlackRock announced launching a new private spot bitcoin trust for its U.S.-based clients.

BlackRock announced Thursday it had launched a private spot bitcoin trust, offering its U.S-based institutional clients direct exposure to the pioneer cryptocurrency for the very first time. The trust will track the performance of bitcoin.

The New York-based $10 trillion asset manager noted that despite the recent market meltdown, it’s still seeing “substantial interest” from some of its institutional clients who wish to access the crypto markets using its technology.

BlackRock indicated that bitcoin is the leading crypto asset that its customers showed interest in. “Bitcoin is the oldest, largest, and most liquid digital asset and is currently our clients’ primary subject of interest within the digital asset space,” BlackRock posited.

The post further said the firm has been researching permissioned blockchains, stablecoins, tokenization, and crypto assets, which it believes could potentially benefit its clients and the broader capital markets.

The trust launch comes hot on the heels of another announcement last week that BlackRock’s “Alladin” clients would gain access to crypto trading, custody, and prime brokerage through connectivity with Coinbase Prime.

In the press release yesterday, BlackRock said it had been motivated by nonprofits such as RMI and Energy Web, which are creating programs to decarbonize crypto. It’s a crucial consideration for institutional investors, who have previously cited the carbon footprint of bitcoin mining as an obstacle to embracing it.

Reacting to the BlackRock bitcoin trust news, Barry Silbert, the founder and CEO of Digital Currency Group — the behemoth digital asset conglomerate behind CoinDesk, Grayscale, and Foundry — suggested that many central banks around the world could end up adopting the pioneer cryptocurrency because of the move.