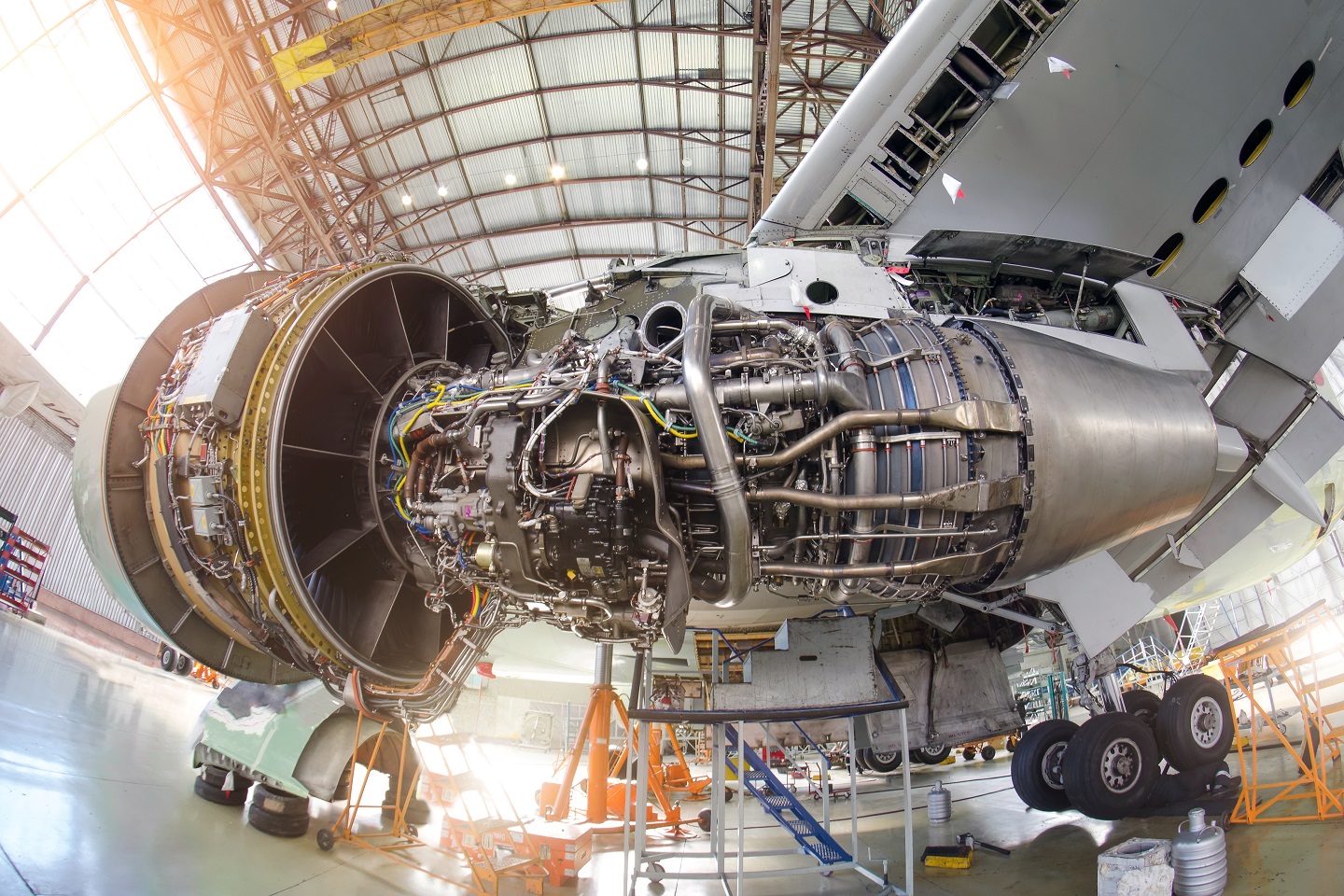 Australian universities are expected to roll out a new type of qualification known as an ‘apprenticeship degree’ within the next six months, following rapid growth in student take up since their launch in the UK in 2015.

To date, Australian university leaders have remained relatively quiet on what some thought might be a game changer in higher education and become a permanent fixture on our higher education landscape.

‘Train for a job, get paid and earn a degree’ is the catchcry of those marketing degree apprenticeships in the UK.

Introduced to address acute skills shortages in specific industries, degree apprenticeships in the UK are now being offered across an extensive range of areas including but not limited to aerospace engineering, business management, construction, defence, finance, nursing, public relations and social work.

The UK model is based on apprentices working for an organisation around 70 to 80 per cent of the time and attending a partner university (face to face or virtually) for the remaining time.

UK apprentices earn a salary and do not pay university tuition fees, which are covered by the government and their employer.

Up to 20,000 students start their course each year for the 100-plus degree apprenticeships offered.

In the UK, degree apprenticeships are available at both undergraduate and postgraduate levels.

Deloitte is calling for expressions of interest for a degree apprenticeship program in cybersecurity, which according to its website aims at, “Closing Australia’s skill gaps through a unique industry, education and government co-designed program developing the country’s smartest, sharpest, job-ready cyber talent”.

In partnership with TAFE NSW, the University of Wollongong and Swinburne University of Technology, Deloitte is promoting a program that “combines blended study with employment at either a government department, an industry partner or Deloitte”.

Successful students, Deloitte says, will receive nationally recognised qualifications of either a bachelor’s degree in cyber security from Swinburne University or a bachelor of computing science degree (cyber security) from Wollongong University.

In a similar vein, Victoria University will offer an engineering degree from 2023 in which students will spend most of their time in the workplace rather than on campus.

The new course, from which students will graduate as systems engineers, is backed by BAE and the Australian Industry Group.

The work component of the apprenticeship will take place through BAE and other engineering employers.

According to BAE, the program is designed to help meet recruitment for hundreds and perhaps thousands of employees needed to staff strategic defence projects in coming decades.

There is little question that degree apprenticeships have the potential to bridge the gap between technical skills, employment and higher education in ways we have never witnessed before.

The slow take up in Australia, with just two programs starting officially next year, means our growth trajectory will not mirror that of the UK, which grew to 13,500 students in just four years.

There are several reasons why degree apprenticeships are off to a slow start on our shores.

A pandemic that disrupted the sector can shoulder some of the blame, though there is also a general lack of awareness within companies of the purpose served by degree apprenticeships. There is also little localised information to guide those businesses that want to partner in the course delivery.

And with no apparent opportunity for those wishing to undertake a degree apprenticeship in Western Australia, there is a real opportunity for one of our five universities to take on a leadership role in an initiative that could change the face of higher education.