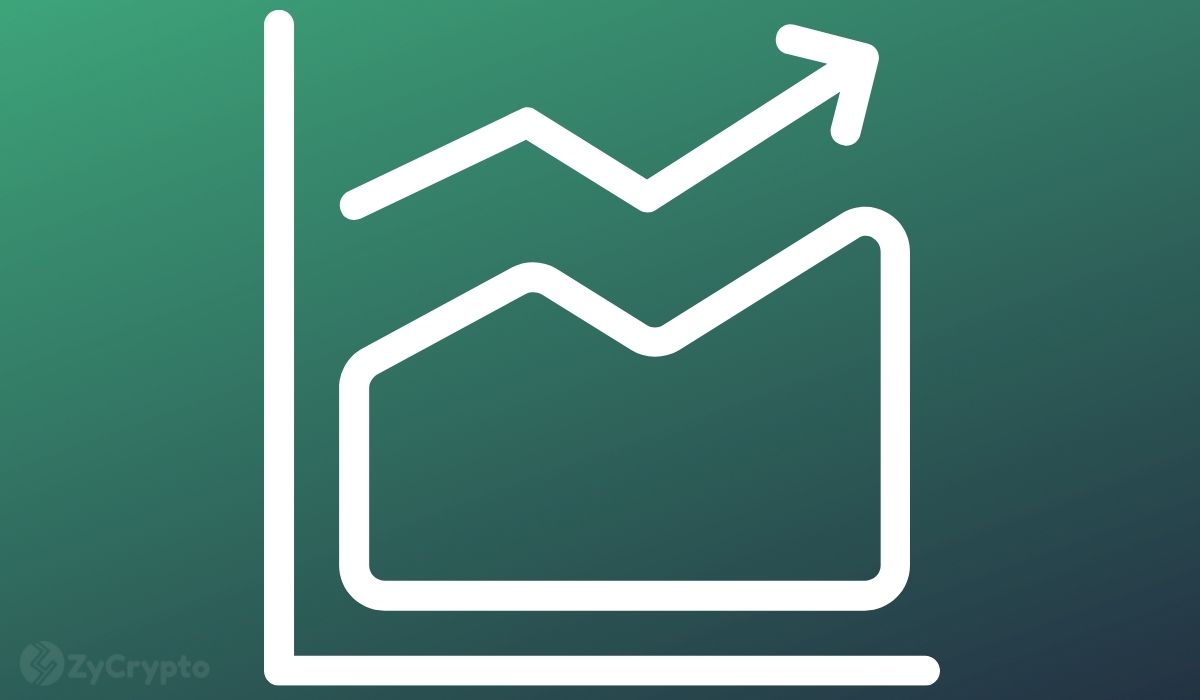 Ethereum is staging a comeback rally following reports of an update on the journey to The Merge. The second largest cryptocurrency by market capitalization is currently fighting against the bear market. After a week of abysmal performance and unfavorable market conditions, it surged by over 12% in the past 24 hours. This comes shortly after its ninth shadow fork went live in the late hours of July 14.

Ethereum’s 12% gain in the past 24 hours has lifted the asset’s value to $1,337 as of press time. The token has also witnessed a surge in its market capitalization, which went up to $162B at the time of the report – a 13% increase from the value of $132B recorded at noon on 14 July, per data from CoinMarketCap.

As indicated by data from the crypto analytical platform, CryptoQuant, the Ethereum Funding Rate looks bullish compared to the past values recorded of late. With a value of 0.013, the Funding Rate indicates that traders holding long positions are more dominant and equally willing to pay funding to short traders. Additionally, 78,240,923 short positions have been liquidated in the past 24 hours – a bullish indication of ETH’s price surge.

Furthermore, the ‘Taker Buy Sell Ratio’ of Ethereum has a value of 1.08, signifying that bullish sentiment is dominant in the ETH market; this means that takers are filling more buy orders. Ethereum’s Open Interest (OI) has also increased in the past 24 hours by 12%, showing more liquidity in the space and increasing attention in the market.

The favorable market situation Ethereum is experiencing follows reports of the update on the Merge. As a part of the team’s efforts to test the much-anticipated launch of The Merge, Ethereum’s Shadow Fork 9 went live at 00:00 (UTC) on July 14.

The ninth shadow fork assessed the feasibility of the updates and releases brought on by the Sepolia hard fork testnet, which successfully switched to Proof-of-Stake on July 6. The shadow fork allowed these updates to be tested on a “more intensive network.”

As noted from the roadmap, the Ethereum development team is asking the Crypto community to expect the full Merge in September of this year. However, a change in this date is not unlikely due to internal issues and unforeseen circumstances. The Goerli testnet is expected to accommodate the final testing phase. This is slated for August 11.