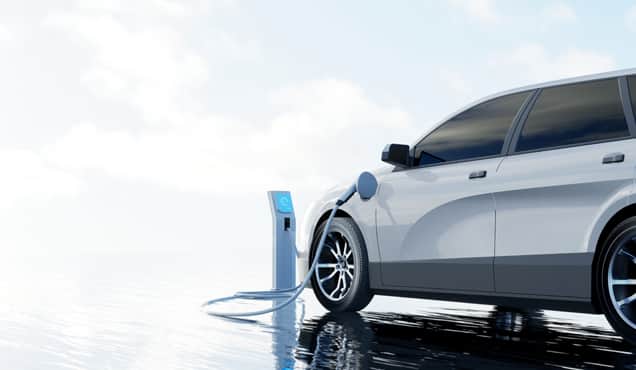 Electric vehicle penetration of new retail registrations reached
5% in the five months from January to May 2022. Asian consumers
continue dominate EV, with 16% of Asian new registrations being
electric. While African American and Hispanic consumers make up a
larger portion of EV purchases compared to three years ago, EVs
only represent 3% of those ethnic groups' new registrations.

There are several factors in the strong Asian presence in the EV
market. Despite recent and upcoming EV launches, Tesla is still the
dominant player. Asian consumers seem to have a bigger draw to
Tesla than any other ethnic group. Nearly 80% of Asian EV
registrations are Tesla (compared to 66% of the total EV market).
African American EV owners are the least likely to own a Tesla, but
still, 63% do.

In addition, electric vehicles are generally
more expensive than gas vehicles, giving those with higher
incomes greater ability to purchase them. Asian car buyer incomes
skew higher than the other ethnic groups and the general
population.

Geographically, California continues to dominate the EV market.
Although down from three years ago, California still made up 40% of
EV registrations in the first five months of this year (versus 12%
of total market). For all fuel types, California has the largest
Asian new registration volume and the second highest proportion of
Asian new car buyers, behind Hawaii. Asians account for 17% of CA
new registrations, but only 7% of national registrations.

Fill out the form on the right to access the latest
edition.

Transition from traditional transmission to e-axle