Five Crypto Innovations to Watch in the Final Phase of 2022 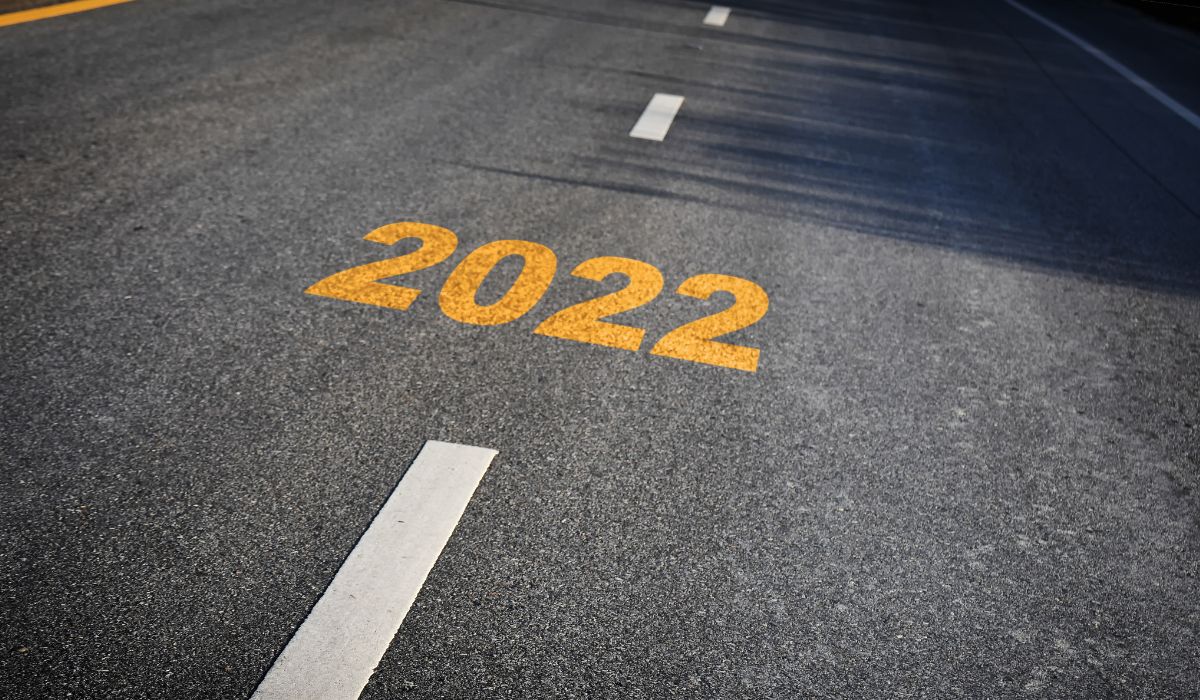 The cryptocurrency market has come a long way since Bitcoin’s official debut in 2009; it is now worth over $1 trillion, according to CoinGecko. While Satoshi’s primary idea was to prevent the occurrence of another financial crisis through a decentralized monetary ecosystem, digital asset innovations have evolved to include other solutions. As of press time, there are over 12,000 cryptocurrencies, some of which power Web 3.0 platforms in the Decentralized Finance (DeFi) and Non-fungible token (NFT) space.

But how exactly does one separate the wheat from the chaff? There is a lot of noise in the crypto industry, from scammers to projects that do not deliver on their roadmaps. For starters, it is worth noting that most crypto innovations are in the experimental or early adoption stages; anything could go wrong, as in Luna’s collapse, which resulted in a significant systemic risk. Several Web 3.0 projects stand out; this article will feature five such innovations in the next section.

SOMA.finance is a globally compliant multi-asset DEX that enables investors to get exposure to tokenized equities, STOs, ETFs and selected crypto assets. Unlike most pioneer AMM DEXs (Uniswap and Sushiwap), SOMA.finance listings are offered through Tritaurian Capital, a U.S licensed broker-dealer. This means that the products are regulatory compliant, making it easier for both U.S and abroad investors to allocate funds in the growing DeFi ecosystem.

Additionally, companies looking to raise capital through STOs can use SOMA.finance to access potential investors while playing it safe with authorities such as the SEC and FINRA. Ideally, this DEX introduces a semi-permissionless (KYC/AML) DeFi environment for both innovators and prospective investors. It is currently the only licensed DEX to offer tokenized securities and also enjoys the backing of prominent crypto VCs such as Animoca Brands.

Currently the third largest metaverse ecosystem by market capitalization, The Sandbox has risen in the ranks in recent months, with more people developing an interest in virtual land parcels. This metaverse world is based on the futuristic Web 3.0 concept, where human beings can live inside a virtual ecosystem and replicate real-world activities. For example, celebrities can host virtual events in The Sandbox.

On the other hand, popular brands such as Adidas are already setting up shop inside this burgeoning virtual world. While the prices of land parcels have recently dropped following the uncertainty in macro factors, owning a piece of property on The Sandbox is still considered ‘elite’ amongst crypto cycles. On one occasion, an investor parted with $450,000 just to acquire a virtual land parcel next to Snoop Dogg.

Sports fans have often fancied collecting memorabilia to feel more connected with their favourite players or teams. The NBA Top Shot marketplace takes the game a level higher through NFT technology; this Web 3.0 project has partnered with the National Basketball Association (NBA) and Dapper Labs to enable the collection of epic NBA moments as digital collectibles (NFTs). Fans can store or trade these Moment NFTs depending on their uniqueness/value.

Launched in 2020, NBA Top Shot is also among the earliest digital collectible marketplaces to leverage blockchain technology. The platform has since grown to over 30K monthly users, per the latest stats on Dappradar. One of the most expensive moments to ever sell on this platform is a Lebron James dunk that went for $208,000. Despite the recent downturn in NFT interest, NBA Top Shot remains a key contender in the decentralized collectibles market.

Lido is a DeFi liquidity staking protocol that allows users to stake tokens in different blockchain ecosystems, including Ethereum, Solana, Polygon, Polkadot and Kusama. DeFi enthusiasts who are currently hodling unproductive assets can use Lido’s staking services to generate a passive income. This platform has been instrumental for ETH staking in preparation for the much-awaited pivot to Proof-of-Stake (PoS).

It is also noteworthy that the minted tokens (issued on a 1:1 basis) can be used to compound yield across other protocols in the DeFi ecosystem; stakers on Lido have an opportunity to earn ‘double’ from their native tokens. More importantly, the Lido ecosystem is governed through a decentralized autonomous organization (DAO) which means that participants (community) have the autonomy of control.

The list would not be complete without a play-to-earn game, here, Splinterlands takes the day. This digital trading card game is built on the Hive blockchain but also features a cross-chain functionality with Ethereum, Wax and Tron. The gameplay involves collecting cards to fight against ‘monsters’. Players are then rewarded in the form of Dark Energy Crystals (DEC) and other in-game items such as rare card packs and magic potions.

Splinterlands not only ranks as the leading P2E game, but the project has also achieved several milestones, including a partnership with the Warner Music Group to develop curated P2E games for the signed artists.

“I don’t think we can underestimate how massive the opportunity around P2E gaming is. As we build, we will be unlocking new revenue streams for our artists while further solidifying fans’ participation in value created.” – Oana Ruxandra, chief digital officer of WMG.

As highlighted in the few examples, the crypto ecosystem is a diverse niche. However, quality should never be compromised to make fast progress; innovators should learn to be more patient with their projects and focus on fundamental utility instead of speculative narratives. Those who get this formula right will likely be the ‘big tech’ of the up-and-coming Web 3.0 (decentralized web) era.