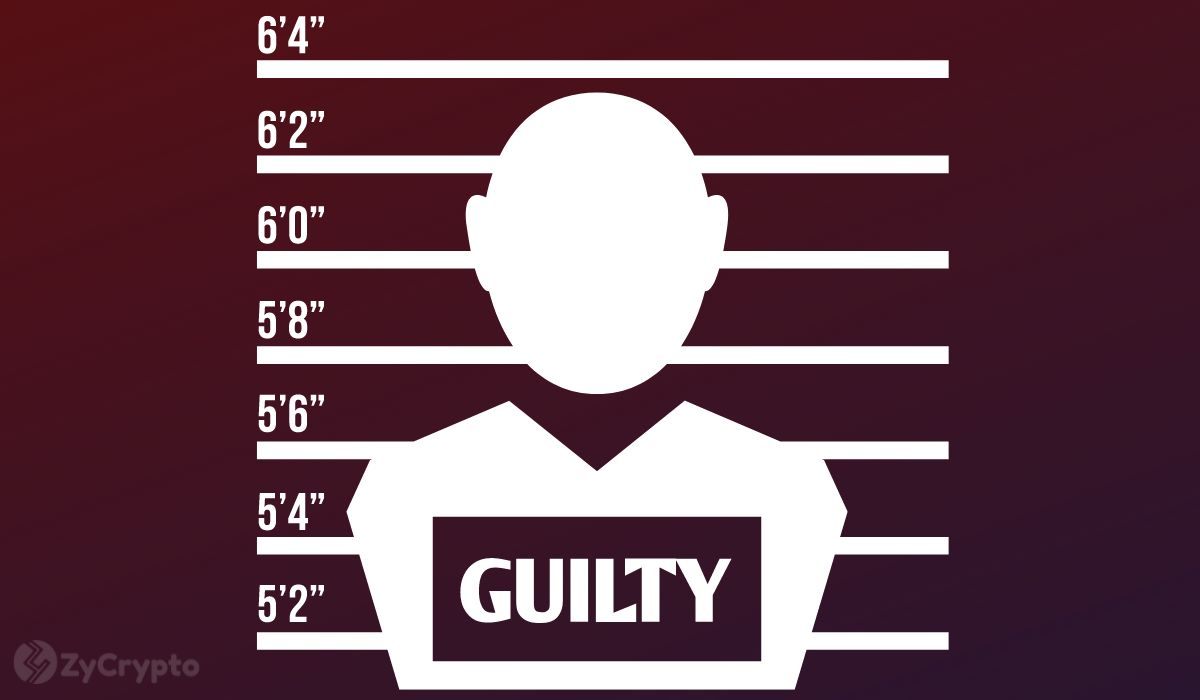 The Securities and Exchange Commission’s (SEC) zero tolerance for insider trading in digital assets took a new turn in July as the commission arrested Coinbase staff Ishan Wahi and his brother Nikhil Wahi. Sammer Ramani, Wahi’s friend, has also been named as a mastermind in the scheme, although he is believed to be in India.

The brothers were accused of engaging in insider trading, making over $1.5 million gains. After initially pleading not guilty to the charges and insisting they never did anything wrong with their activities, there seems to be a twist in the case.

Nikhil Wahi has pleaded guilty to a conspiracy charge to commit wire fraud due to the activities linked to insider trading. Damien Williams, a lawyer in the District Attorney’s Office in New York, expressed surprise at the admission of guilt by the defendant.

”For the first time ever, a defendant has admitted his guilt in an insider trading case involving the cryptocurrency markets,” said Williams.

According to the investigation reports, he received information from his brother, who worked at Coinbase and used that information to enter trade positions, making a total of about $1.5 million. Ishan Wahi, who worked at Coinbase, is accused of leaking information on new coin listings to his brother, who will buy the coins before they are listed.  His lawyer has insisted that Ishan “is innocent of all wrongdoing and intends to defend himself vigorously against these charges.”

Nikhil will be sentenced in December and could face up to 20 years in prison for his role in the debacle.

Crypto exchanges are still in the heat as the SEC checks trades to enforce strict compliance with the laws. While traders want authorities to cut digital assets some slack, the authorities are not backing down. Coinbase, the largest exchange in the United States, has distanced itself from the activities of its employee, Wahi stating that it gives everyone a level playing ground to trade.

Binance and other exchanges have also had the authorities looking into their activities. If more exchanges are caught inside the web of insider trading, it could lead to stricter crypto legislation, stifling growth in the ecosystem.