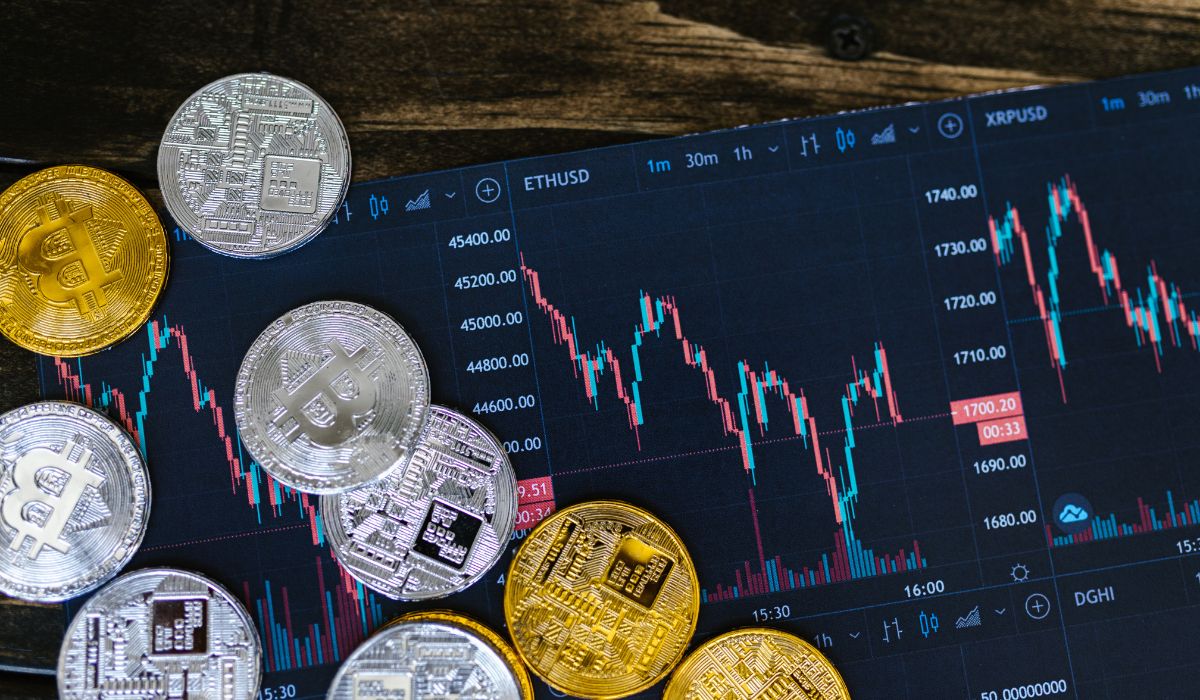 Investors from Fantom, Avalanche, and Polygon are among the most powerful and wealthy groups of crypto holders, and they play a major role in influencing the price. Recently, the attention of these investors has been drawn to Gnox, an emerging project with huge potential.

On the 13th of June 2022, Bitcoin crossed the 200-week moving average. This caused chaos in the markets and resulted in a major crypto crash. Since then, Fantom (FTM) has performed quite well and is up over 69%.

Since its founding in 2017, Polygon has continually worked on cryptocurrency platforms and Web3 products, facilitating access to the potential of these two technology spheres.

Polygon is still approximately 70% behind its all-time high even after its latest price increases. Some investors would view this as a chance to purchase. But remember that purchasing cryptocurrency after a significant rally can be dangerous.

The massive presale sell-out of Gnox has attracted investors’ attention from all over. The innovative strategy used by the project to bridge the gap between the crypto and fiat worlds while showcasing the benefits and usability of the DeFi world to the general public has largely contributed to the hype surrounding Gnox.

In exchange for the service, Gnox, one of the first reflecting tokens to use yield farming, allows holders of $GNOX to receive a portion of the higher return yields that the Treasury can get from other protocols. It’s as simple as purchasing, holding, and receiving an automatic earnings return with Gnox to generate passive income.