Graduates hungry for a dig at the gig 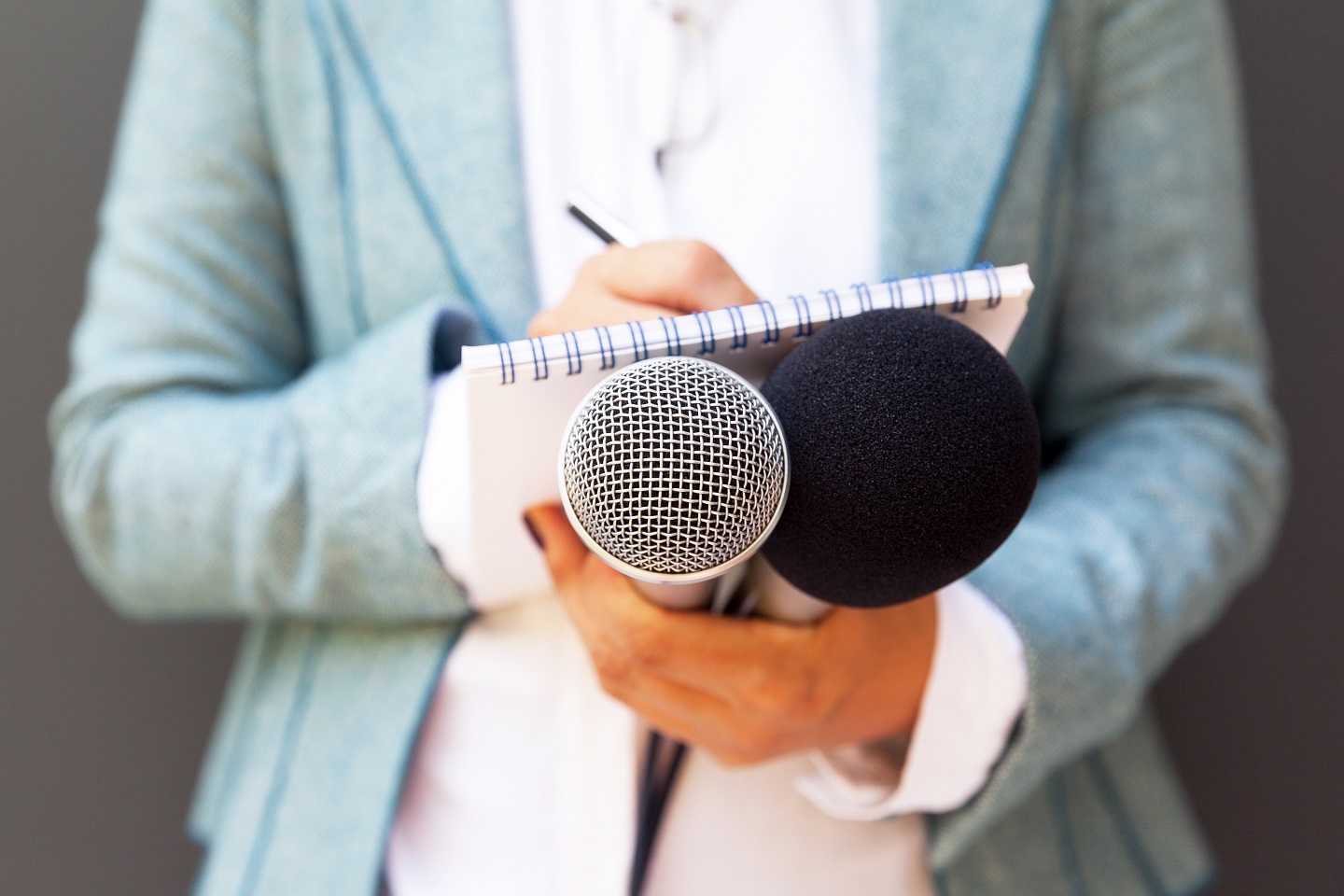 Australia’s higher education system has traditionally been aligned with preparing graduates for permanent, full-time jobs in the corporate, government, not-for-profit and community sectors.

Increasing, however, graduates are choosing to be their own boss rather than chase life as a nine-to-five employee.

With more and more graduates pursuing their careers through the gig economy, university leaders must consider how to best prepare students to run a business.

Just 20 years ago it was rare for university students to go straight from graduation to their own gig, unless it was a side hustle.

Most graduates would move into full-time employment to gain valuable experience. Much later in life they might decide to go out on their own.

Gig workers carry out short-term contractual or project-based work as independent contractors and can be seen as an extension of traditional freelancers or self-employed workers.

While opinions of what it means to be a gig worker vary widely, most modern definitions embrace at least three key core components: the worker provides on-demand services, is classified as an independent contractor, and uses a digital platform to facilitate business transactions.

Within that broad framework, the growing gig economy includes everything from ride-share drivers to dog walkers, event managers to journalists and mobile lawyers to accountants.

According to 2021 data from the Australian Bureau of Statistics, around 8 per cent of employed Australians–or about 1 million people–work for themselves by providing on-demand services.

Purported benefits of gig work include greater flexibility, with contractors able to work where and when they want.

Gig workers also experience a greater level of independence. There are no layers of management to supervise assignments and there often is more variety in the type of work being done.

But being a gig worker is not for the faint of heart.

Remaining commercially viable without a regular guaranteed income demands an exceptional level of financial acumen. And while a gig worker might have their own area of expertise or passion linked to the delivery of their products or services, they also need to have the skills to attend to the logistical side of their business, including administration, information technology support, marketing and accounting.

In addition, there is a certain level of professional isolation that comes with working alone, with some gig workers subject to heightened emotional turbulence but without necessarily having others around to provide value support when necessary.

Despite those drawbacks, there is little evidence to suggest that graduates’ appetite for joining the gig economy direct from university will slow soon.

It means university leaders need to consider how best to prepare graduates to be able to play a valuable role in the gig economy.

The focus will require universities to shift the dial from assisting students to be job ready to being work ready.

The first step is for universities to integrate discussions about the gig economy into existing courses.

Students studying a business degree, for example, might be taught about a management consulting trajectory and how it differs from traditional full-time work.

Those completing communications and marketing degrees might be encouraged to explore gig work such as freelance stints performing writing, television journalism or digital marketing scopes.

Traditional internships and student placements must be broadened, perhaps by allowing a student to prepare a business plan for a role in the gig economy rather than forcing them to complete a traditional work assignment with a prospective employer.

And university career services must broaden their scope to assist students find work rather than jobs.

There is little doubt the gig economy will change the way people find work, and university graduates need to be prepared for that change.

If the higher education sector fails to adjust its horizon to incorporate the fast-growing gig economy, it will risk providing graduates with an outdated view of what it means to be a worker in the 21st century.