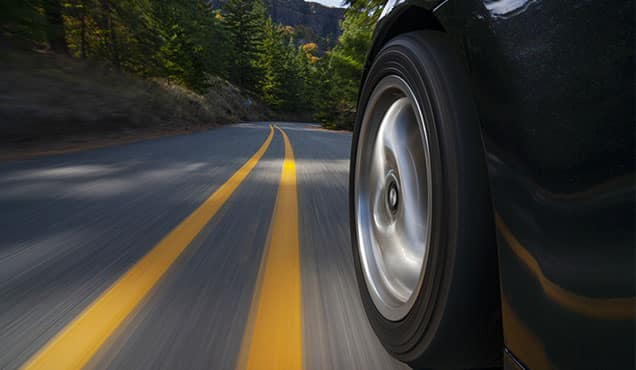 Fluid production in relation with the increased electrification.

Plugging in to the Electrified Future – September 2022