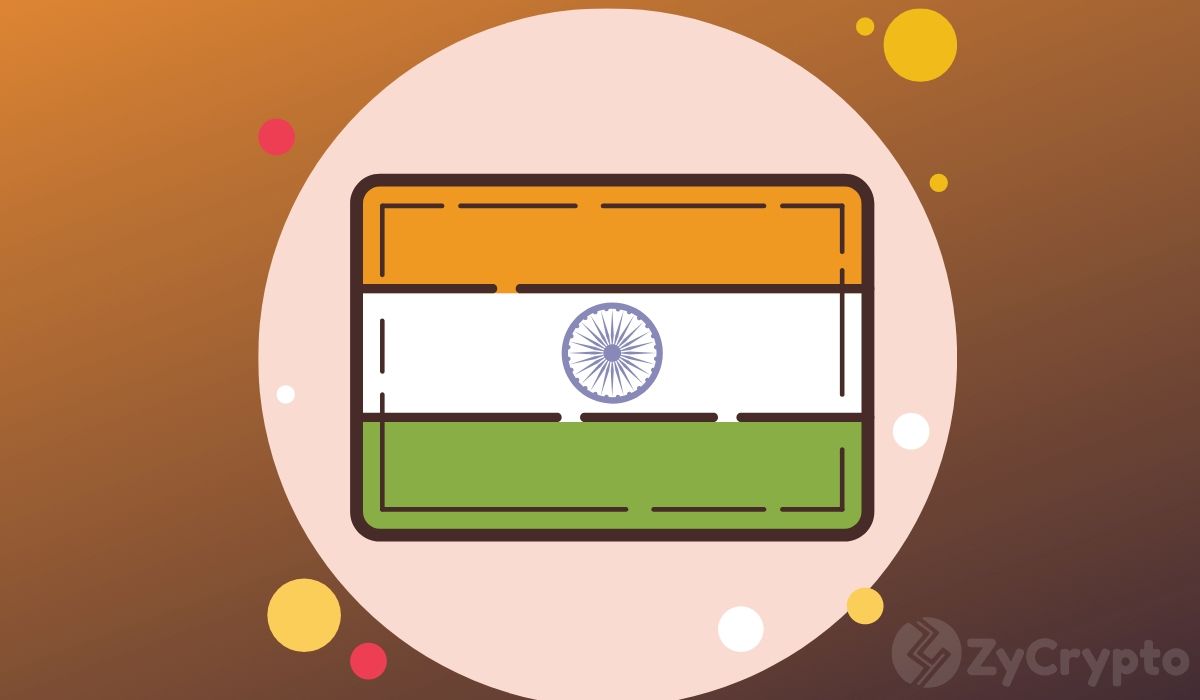 International Monetary Fund’s (IMF) Managing Director Kristalina Georgieva said that she shares India’s sensibilities on crypto regulations. She said that the IMF will “dedicate a team to work on it to balance the pros and cons of cryptos.”

“India is right to call on the IMF for regulations so crypto does not become like the wild, wild west,” she said in an interview, responding to a question on the role that can play after it assumes the G20 presidency in November.

She noted that the world is changing rapidly, primarily through digital transformation. The transformation has been highly swift due to the pandemic, and crypto and stablecoin have gained tremendous popularity and adoption. But they are unregulated, and India is right to ask IMF to regulate them.

“For one, they must be differentiated across different asset classes – whether they are not backed like the bitcoin or backed like the stablecoin – which brings with it a separate set of risks such as dollarization — if the United States wants stablecoin to dominate,” the IMF chief elaborated.

However, regulations are also needed to ensure that the cryptos are used for the advantages they can offer, such as fast and cheap payments that can be used for easy, quick, and cheap remittance services. But using crypto also brings associated risks like cyber security and illicit use of funds, which also must be tackled through regulations.

The IMF chief is in India and has met the President, Prime Minister, Finance Minister, and Foreign Minister, among other dignitaries.

On Thursday, Indian Finance Minister and the IMF chief underscored the need for “a globally coordinated and synchronized approach” to cryptocurrency regulations in a meeting in New Delhi. Sitharaman urged the IMF to play a lead role in this regard.

During the meeting, India’s upcoming G20 presidency was also discussed. The G20 summit in November in Bali, Indonesia, is likely to take up issues related to crypto regulations, media reports said.

IMF has long advocated for a coordinated, consistent, and comprehensive global regulatory policy for the crypto sector. In an article in IMF’s September edition of Finance & Development magazine, two IMF executives have once again highlighted the need for a collective and global approach to crypto regulations.

“… fragmented global response neither assures a level playing field nor guards against a race to the bottom as crypto actors migrate to the friendliest jurisdictions with the least regulatory rigor—while remaining accessible to anyone with internet access,” Aditya Narain, Deputy Director and Marina Moretti, Assistant Director at the IMF’s Monetary and Capital Markets Department said in their article.