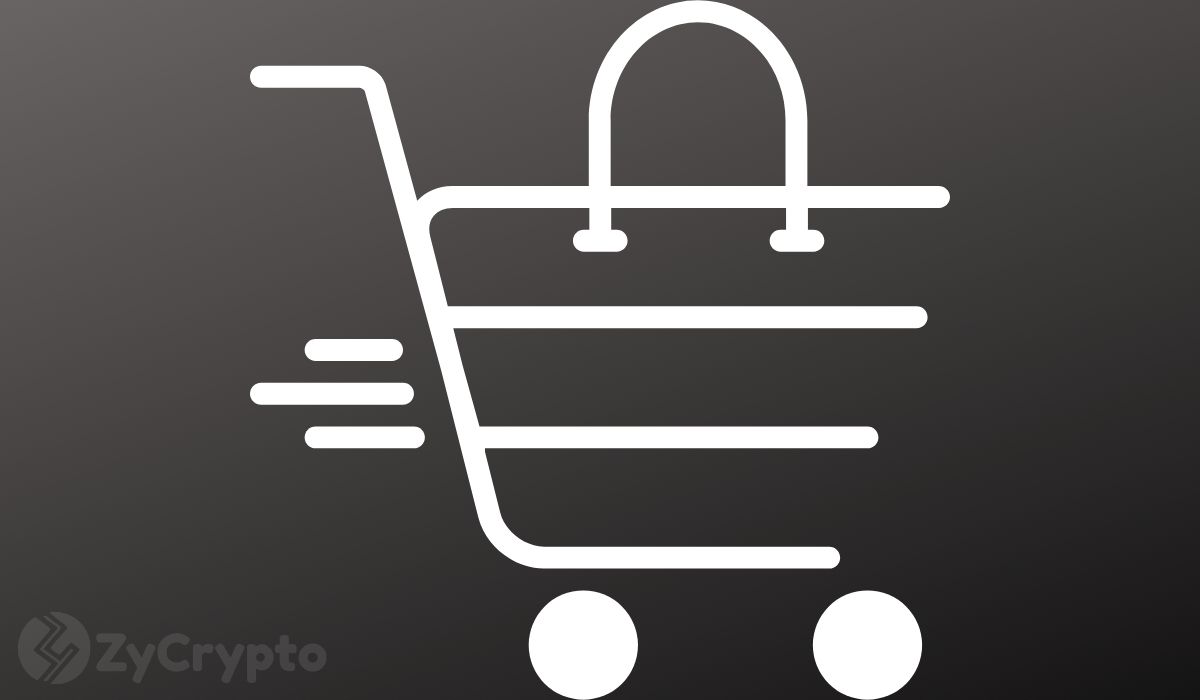 Bitcoin has grown and surpassed the initial expectations of early proponents. Once considered worthless, the crypto asset has silenced its doubters and surged to become one of the most promising asset classes in the financial markets. And now, a new report notes that some industry experts expect Bitcoin to cross the $100k mark in 3 years.

The prominent fintech firm, Finder, has revealed how its esteemed Panel believes BTC will perform in the short and long term. The panel comprising 53 industry experts noted that investors should expect BTC to soar to $106,757 by the end of 2025 – 468% of its current price of $21,795 as at press time.

While this prediction leans towards a bullish outlook, it is less than half of the Panel’s predicted value in July of 2021. A year back, the Panel noted that they expect Bitcoin to move above the $200k mark, hitting a value of $256k by the end of 2025.

This modification was prompted by newer market realities influenced by the Crypto Winter and the current issues that have plagued the crypto space, including but not limited to LUNA’s collapse and the 3AC debacle. A senior lecturer at the University of Canberra, John Hawkins, also cited macroeconomic conditions such as inflation rate and balance sheet tightening by central banks.

The Panel thinks BTC can sink to $13k this year but that the asset will likely reach a max price of $35k before year-end. The Panel also believes BTC will close 2022 above $25,473 but will hit $314k by 2030. However, the founder of Finder, Fred Schebesta, has a more positive outlook – he believes BTC will see a new all-time high this year, hitting $75k by the end of 2022.

“The market is currently fearful. However, the technology hasn’t changed and is still strong. Bitcoin is following the downturn of other parts of the economy, but I have strong conviction that it will bounce back,” Schebesta noted.

Most Panelists believe now is the time to buy BTC

When asked, the Panelists noted that interest rate hikes worldwide contribute majorly to the current Crypto Winter – about 70%. They believe the LUNA collapse, which influenced a contagion in the space, is another contributing factor (68%). High inflation was also noted (40%). Most panellists believe the Crypto Winter will last till the first half of 2023.

Furthermore, the Panelists have advised investors to accumulate more coins. When asked if now is the time to buy, 50% of Panelists said yes, with 40% advising investors to hold their current assets and 10% noting that it is time to sell.

Following the rally staged by the crypto markets, the space has seen a fresh, positive outlook, with the markets recovering from the downturn of the previous month. BTC has gained by 10.71% in the past week to trade at $21,795 as of press time. Sentiments are looking good, with the Crypto FGI rising to 31 from the value of 11 last month. The BTC Coinbase Premium Index also indicates a high buying pressure on US institutional investors.

Not for profit volunteer push