Is Musk’s decision to cancel the agreement with Twitter final? 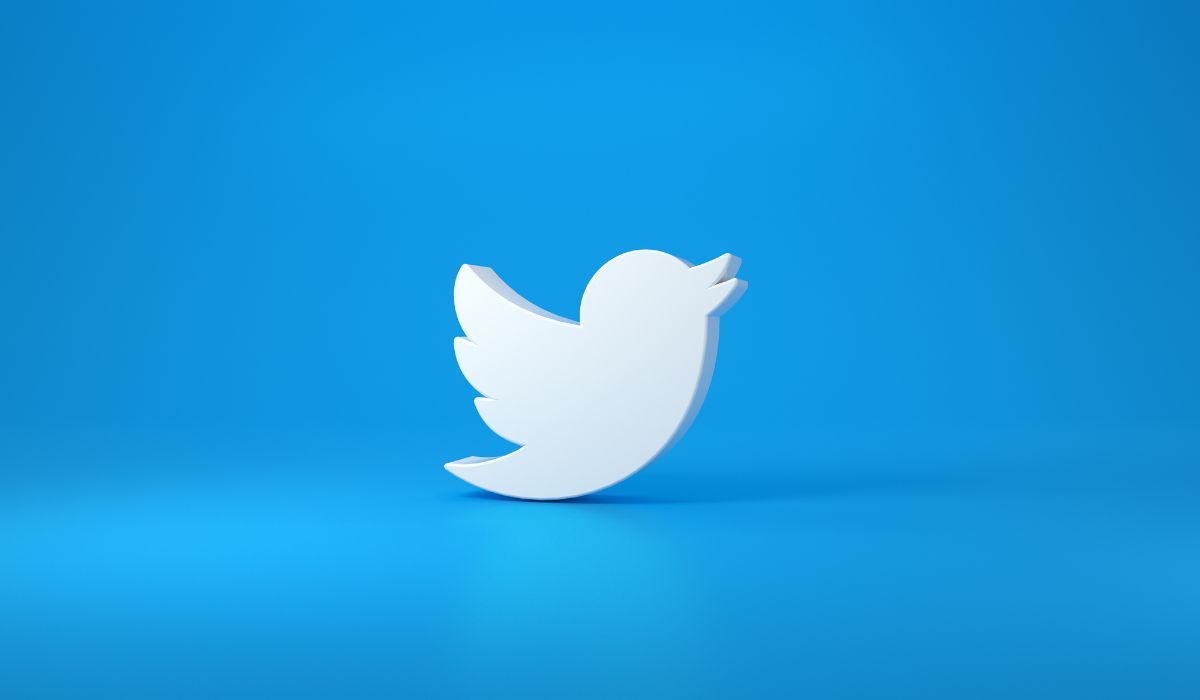 The offer from Elon Musk to buy Twitter – and consequently backing out of the deal – has triggered some interesting questions. Many people wonder if that backing out confirms Musk will not buy Twitter after all. It is safe to say this story is far from over, although changes are on the horizon for social media platforms.

The world was shocked when people discovered Elon Musk’s plans to acquire Twitter. Not only would Musk acquire the social media giant, but he was willing to pay top dollar – well above the current company valuation – to gain full control of the company. Even more surprising was how the Twitter shareholders were eager to sell, as they would gain far more value per share than the market would let them otherwise.

As is often the case with such “deals”, nothing goes the way people would like it to. While Elon Musk remained committed to buying Twitter, cracks began to appear in the facade. Despite gaining ultimate shareholder approval, the deal fell through in the end. Musk wanted Twitter to disclose how many of its users are bots and fake accounts. However, the social media giant is unwilling to publicize those numbers, nor do they intend to investigate the matter further.

Because the data remains shrouded in Mystery, Elon Musk decided to back out of the deal altogether. A sensible decision to some, although everyone else has a more complicated view on the matter. Backing out of a deal that shareholders have approved is difficult, though.

Settling the deal in court would be the logical option, and a court date has been set for October 17, 2022. However, Twitter will sue Elon Musk, who countersued the company earlier this week. A $44 billion purchase hangs in the balance, after all.

So The Deal Is Off?

It is not hard to see why people would automatically assume this deal will never go through due to courts having to settle the dispute between both parties. In reality, it is effortless to file a lawsuit in the United States for any reason, yet there is still plenty of time for Elon Musk and Twitter to agree. These lawsuits are likely a negotiating tactic more than anything else.

Musk would benefit from pressuring Twitter into giving in to his demands or lowering the $44 billion price if the company fails to meet the requirements. Twitter and its shareholders benefit from a judge forcing Musk to pay the $44 billion if he remains stubborn. Both parties have something to gain by going to court, although it seems unlikely anything will come before a judge.

What About Users & Shareholders?

Not all Twitter shareholders are happy with these proceedings, which is rather normal. One shareholder, who goes by the name of Luigi Crispo, filed a lawsuit against Elon Musk to force him to close the deal and award damages for losses caused. An individual taking the world’s richest person to court seems a bit futile, although it creates more pressure on Elon to go through with the deal. It is likely another negotiating tactic, although it creates an interesting twist.

All this back-and-forth arguing between Twitter and Elon Musk won’t benefit the average platform user, though. Twitter faces a revenue slump and internal company disputes, which isn’t beneficial. Moreover, users need to wonder if Elon Musk at the helm would benefit Twitter’s approach to free speech or have the opposite effect. If anything, any social media controlled by one individual – or a group of shareholders – will create a risk of censorship, exclusion, etc.

Furthermore, users who rely on platforms like Twitter for content creation may see future struggles. Thankfully, they can circumvent those issues by integrating solutions like Pip, enabling them to send and receive money on any social platform and claiming their unique tags. It is a powerful solution capable of taking Web2 social networks, like Twitter or Facebook, into the Web3 era. As long as a user has a social profile, they can link it to their new Web3 identity and pay or get paid instantly.

Even if Elon Musk would buy Twitter, it seems unlikely he will prevent solutions like Pip. If anything, the tool might give him an idea of how to transform Twitter into a platform that gives to its users rather than take from them.

In addition, Twitter has been in talks with Stripe to support USD Coin (USD) stablecoin transactions, further confirming the potential for crypto payments across social media platforms.

The people clearly want change and demand free speech and inclusion, as well as financial services connected to their social presence. It will be interesting to see how Musk handles those aspects as the new future owner of Twitter – which remains the most likely outcome of the current lawsuit-ridden debacle.