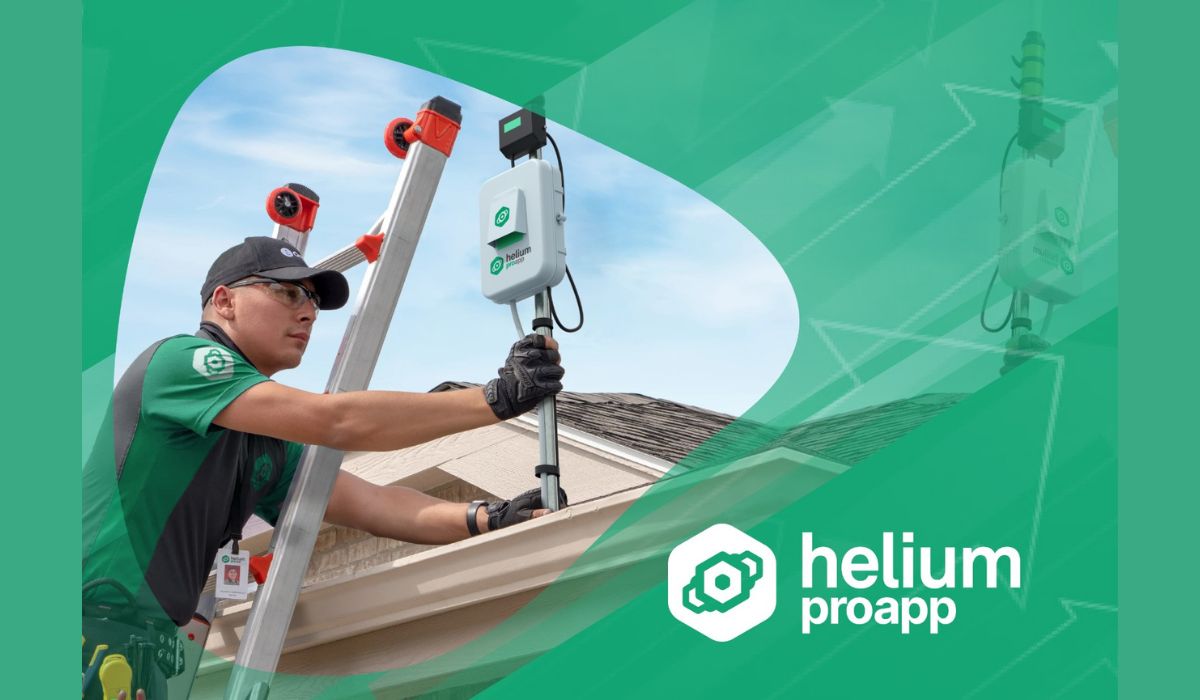 The mining of Helium Crypto Token (HNT), a unique token in the ecosystem, has become more accessible and more convenient thanks to Helium Pro App. By adding a feature to the Helium Pro App that allows users to mine HNT using their cloud without any restrictions easily, the project aims to increase the accessibility of HNT to the blockchain community.

Users of Helium mine HNT on the recently released Helium Pro App, specifically realising the goal of building a global peer-to-peer LongFi Network.

The majority of the work is not useful or reusable, despite attempts in other networks to convert mining power into something useful, such as running tiny programmes called smart contracts. The mining process is also incredibly wasteful because computation power, which typically determines the outcome of the work, uses a significant amount of hardware and consumes a lot of electricity.

The original HNT Mining device, Helium Hotspot, was designed to demonstrate how easily operated mining machinery can be and its innovative utility in creating The People’s Network. The Helium Pro App sets up hotspots worldwide under their management and control to cover the most productive areas and increase the profitability of HNT mining.

Getting started with mining HNT

Anyone using the Helium Pro App who wants to mine HNT must register by providing all required details on the registration page. The next step is to invest by selecting the investment plan and deposit amount after clicking “Buy Signal Power” in the user’s account. Daily mining profits are transferred to the account by the signal strength, representing the first come. Withdrawal is pretty easy. All a miner needs to do is click “Withdraw,” and HNT will be transferred right away to the wallet.

Get-out clause can be risky business