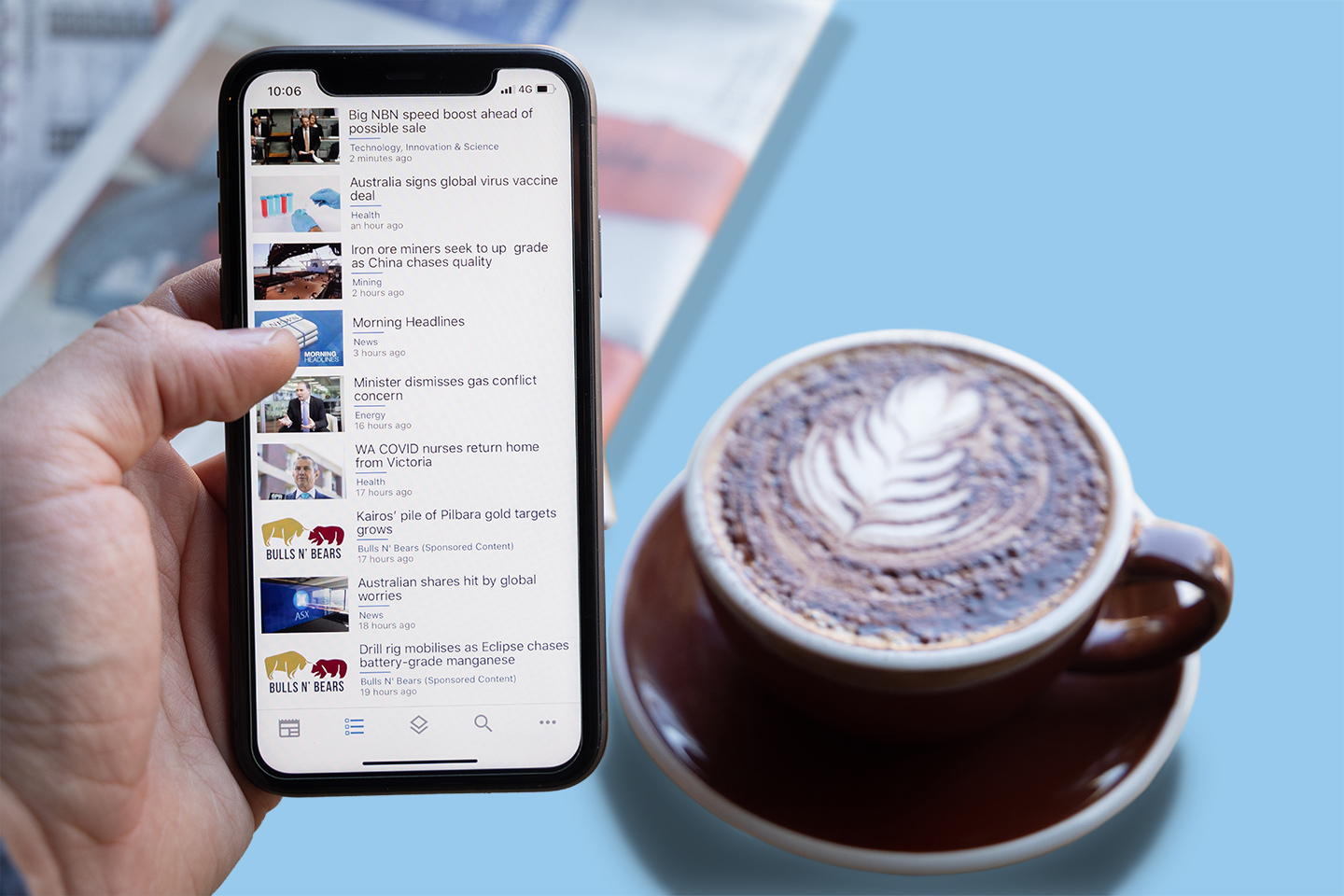 Johnston’s call for mining gender quotas
WA Mines Minister Bill Johnston has called for gender quotas in the State’s resources industry to combat sexual misconduct, arguing it would be a clear indication a company wants to change its culture. The West
Forrests to punt $250m on venture fund play