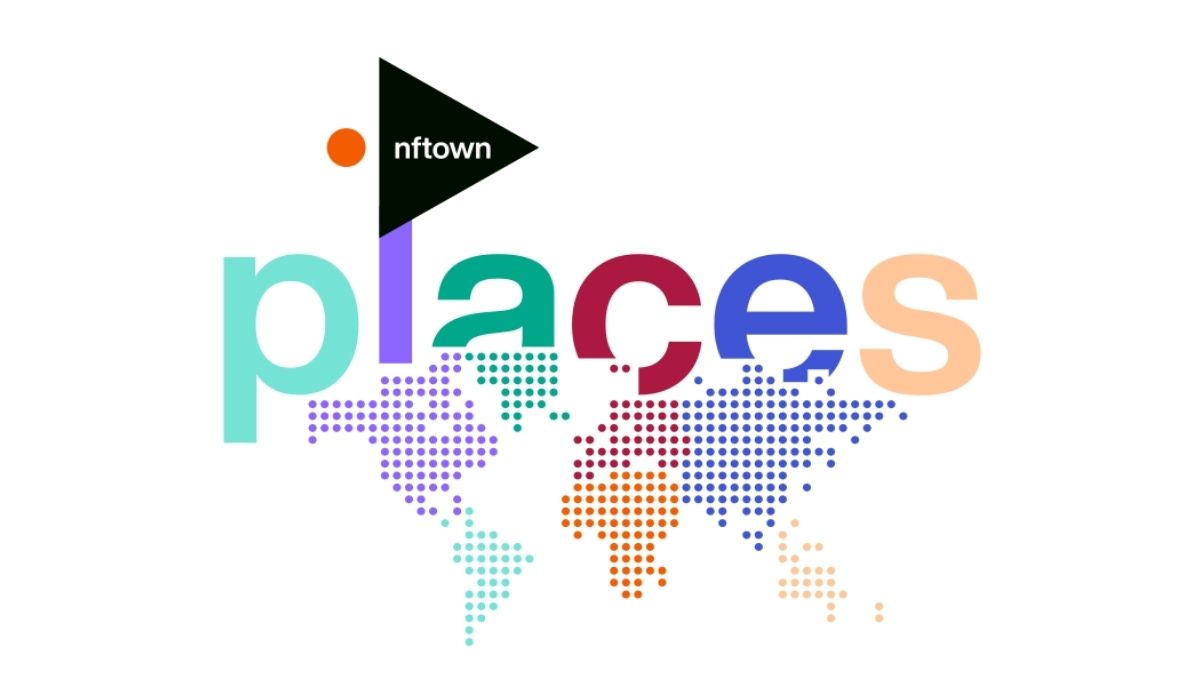 Summary: In an effort to support local talent and advance the web3 ecosystem, nftown is creating hubs in cities all around the world

Nftown is developing community centers all around the globe in order to promote local artists and expand the web3 network. Their objective is to strengthen community ties by establishing venues in the real world where web3 locals may connect, network, and help one another with regard to NFTs and web3. The NFT owner might expect future AR advantages related to the particular sites as well as a share of the upcoming local market.

Due to the feedback and ideas of an active user base, businesses like nftown are able to refine and enhance existing products, create new ones in response to user demands, and attract additional people to Web3. The underlying blockchain technology of Web3 integrates the notion of collective work. Overall, web3 is community-oriented, community-focused, and community-run in many ways. Consequently, the establishment of community centers will be profitable in terms of attracting a larger audience.

Places are a crucial part of nftown’s system, and their NFT collection represents ownership of a portion of those places. Virtual “Places” showcase internationally renowned landmarks. Each location’s “landlords” will select how they will promote and discover new local talent, hold events, and generally aid the local community. These areas are essential to the future augmented reality experience that nftown intends to provide.

Landlords are community-engaged individuals with a place NFT. They will have their own area and manage it together. This boosts their chances of accomplishing their objectives and aspirations, even if other landlords are unwilling to assist them. To become a landlord, nftown is introducing a new weekly game to connect individuals from all over the globe. The first five persons at the designated area to submit a video with the Proof of Place code will get two complimentary NFT Mints. Place NFT holders will have a share in their planned Local markets, which will provide local creative communities with a voice and a platform.

The primary objective of Nftown is a community-run initiative controlled by NFT shareholders. nftown shares NFTs symbolize an investment in nftown, where the community manages the firm and profits from its growth. On the dynamic NFT shares, involvement in the governance of nftown is rewarded with greater benefits and increasing decision-making authority.

Since the beginning of the twenty-fifth century, nftown has been constructing the foundation for the world we currently inhabit. As Radek Sukala, founder of nftown, says: “We bring our expertise to develop the infrastructure for internet and mobile banking for some of the largest financial institutions in Europe at the onset of the mobile era into Web3”. In addition to their competence in blockchain wallet security management, they have over 25 years of experience with Web1 and Web2 development on a broad scale. Tomas Topinka is the co-founder of nftown with extensive experience designing software systems for the energy and air-traffic sectors, as well as app development, and directing big teams to execute creative projects at scale.