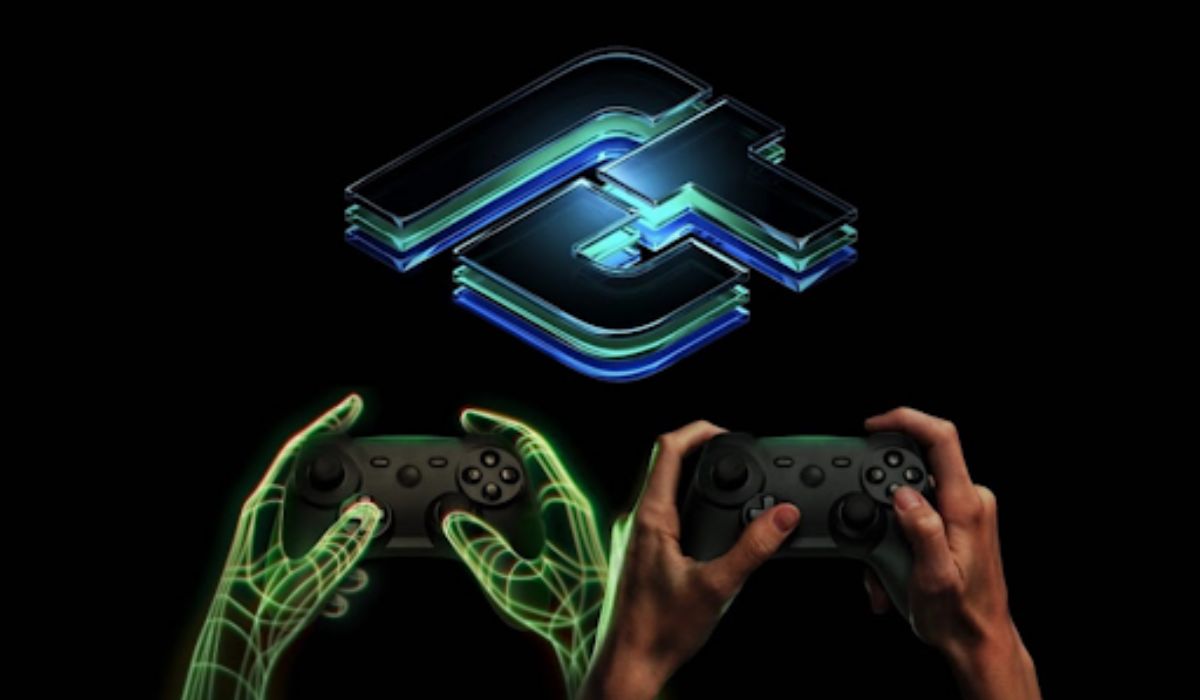 The digital world has been dynamic for as long as it has existed. Meanwhile, AI has often strived to keep pace with the ever-changing digital world. The race has resulted in the ever hot-discussion regarding AI creation, production, and its interactions with human beings.

Inspired by the AI/human part of the discussion, rct AI has developed and published a new DRL model. The innovation utilizes AI abilities to improve Axie Infinity’s performance, a move expected to enhance the performance of AI in blockchain games.

rct has opted for RL algorithm, which is best suited for large-scale action base (ACAR). The focus is to achieve better AI/human interactions translating to the best gaming experiences. Positive feedback has started streaming in with a reported double improvement in efficiency. Confirmed is an increased winning rate in simulated battle data, which is said to have surpassed the real player’s level.

The decision to use ACAR (Action Clustering using Action Representation) is based on its effectiveness in using space and integrating AI in blockchain-powered games. ACAR is expected to support further research, providing precise application direction for the never-ending man versus machine computing power battle. Also, it’ll result in a deeper user interaction by providing a pretty immersive virtual world in the metaverse gaming space.

rct AI provides AI solutions driven by a desire to build Metaverse using blockchain-powered AI accompanied by a laser-sharp focus on the gaming industry. rct AI leverages modern cutting-edge technologies, particularly reinforcement learning and deep learning to create a unique user experience on either side of the coin (consumers’ side and production’s side). rct AI is grounded on what they’ve always insisted–Future web3 with AI.