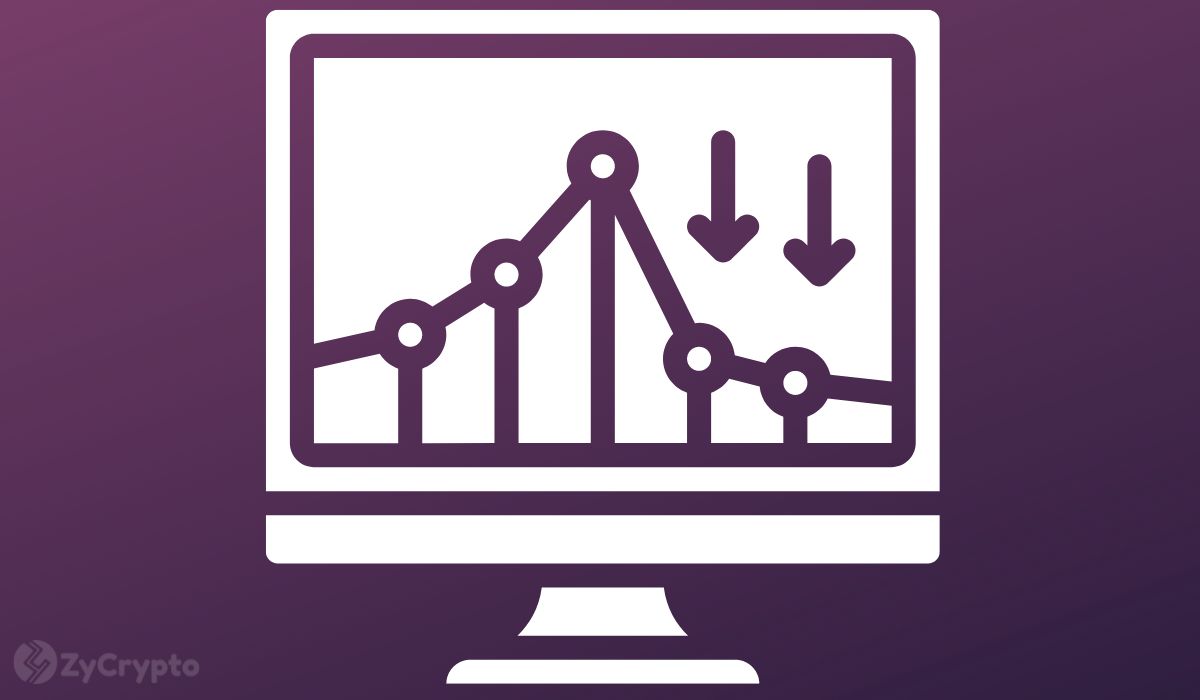 Robert Kiyosaki, the best-selling author of Rich Dad Poor Dad, told his followers now is the time to get richer as the huge market crash he previously predicted is officially here. Kiyosaki proffered the advice in an August 29 Twitter post.

The Giant Market Correction Is Underway

More turbulent times lie ahead for the markets.

In a tweet earlier today, Robert Kiyosaki noted that he published the “Rich Dad Prophecy” in 2013, in which he forecasted a correction in the markets more devastating than the 2008 financial crisis.

According to Kiyosaki, the said major collapse is officially here. Perhaps the most telling sign that things will be heading into the worse territory is the millions that will be wiped out. Kiyosaki advises investors to get rich rather than being one of the people to lose money.

Kiyosaki, who is a real estate mogul and an investor in precious metals, remains an outspoken supporter of bitcoin and frequently advises the public to buy the benchmark cryptocurrency. In a previous tweet, the renowned author urged investors to change their mindsets in order to get rich.

August has witnessed fresh worries over the state of the global economy. The U.S Federal Reserve, for instance, recently doubled down on its goal to aggressively hike interest rates to tamp inflation. Meanwhile, the cost of living in the United Kingdom soared to a 40-year high of 10.1% last month, marking the first time a major economy is recording double-digit inflation readings post-coronavirus.

Concerns over a deeper drawdown became widespread last week after bitcoin slid below $20,000. The global crypto market capitalization is currently below $1 trillion after taking a massive hit in recent months — roughly 60% short of its $3 trillion peak last November.

The next couple of days will offer investors a clearer picture of crypto’s direction after the recent carnage. But in the end, nobody can correctly predict where crypto prices will go in the future. I suggest we concentrate on the upcoming Ethereum Merge — which will overhaul its underlying blockchain consensus protocol —  as that somehow seems more appealing these days.