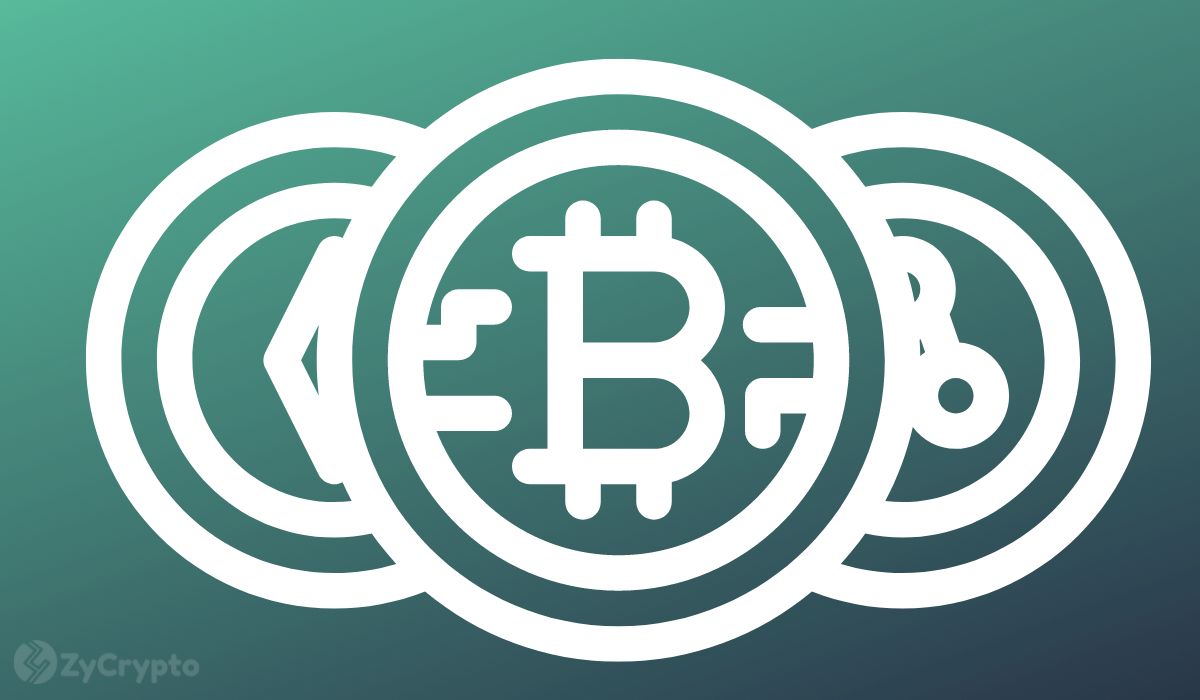 Russia’s famed antagonism towards cryptocurrencies is slowly fading away as the transcontinental country appears to be softening its legislative approach to the asset class. In a recent highlight of events, Russia’s Ministry of Finance and Central Bank are looking to approve the use of crypto for cross-border payments.

Russia will establish a regulatory framework for crypto

He further mentioned that both entities have agreed that the country’s cross-border settlement dream is impossible without using cryptocurrencies. Consequently, they decided to look into legalizing digital assets for this sort of transaction. The Ministry proposed to enact a regulatory framework.

“As for the regulation of the cryptocurrency market, the difference in approaches has remained. But I can say that the Central Bank has also rethought [the approach], taking into account the fact that the situation has changed, and we are rethinking it,” Moiseev said.

The Deputy Minister added that, while the country is looking to legalize crypto for cross-border payments, they wish to make sure that there is a balance between fostering opportunity for citizens and stifling illegal financing. The regulatory framework set to be established will address these issues.

Russia has not hidden its animosity towards cryptocurrencies in the past. However, the country has been forced to re-evaluate its stance on cryptocurrencies due to Western sanctions. Despite looking to utilize the asset class to circumvent these sanctions, Russia’s turn to cryptocurrencies has not been swift.

One month later – in July – Russia officially banned local payments with digital assets. As the West tightens restrictions on the country, it gradually acknowledges the necessity of cryptocurrencies. Russia’s CBDC, called the digital ruble, is currently in the works. It is also another avenue through which the country seeks to circumvent sanctions.