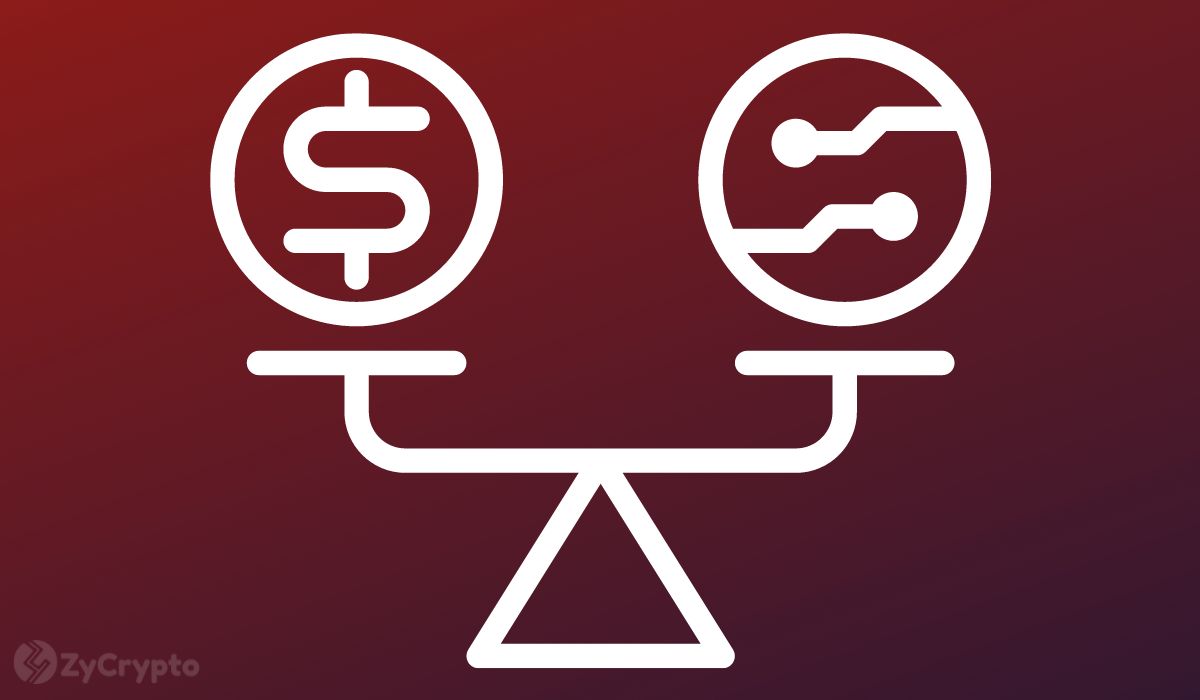 The House of Representatives Financial Services Committee has proposed a bill that would put a two-year ban on algorithmic stablecoins such as TerraUSD Classic (USTC), which collapsed dramatically —  making the entire ordeal one of the single-biggest capital destructive events in the history of crypto.

The House is debating a bill to regulate stablecoins even though there is not enough time to work on the proposal with the midterm elections just around the corner.

The latest bill would illegalize the creation or issuance of new “endogenously collateralized stablecoins,” which rely solely on the value of a linked cryptocurrency from the same creator to maintain its intended parity with the dollar, according to a draft seen by Bloomberg.

Before the spectacular Terra meltdown in May, its creators relied on a dual token mechanism to allow Luna Classic (the blockchain’s original  token with a new name) to be minted whenever algorithmic stablecoin USTC traded below the $1 peg. Prices of the two tokens entered a death spiral in mid-May and fell to virtually zero in weeks, wiping away over $50 billion in investors’ wealth. This event has prompted renewed scrutiny from regulators who believe the music has stopped for cryptos with shaky fundamentals.

Previous versions of the legislation required stablecoin providers to maintain 1:1 liquid reserves for circulating stablecoins, and it also had some limits on the type of assets that could back them.

The new draft — which Bloomberg indicates is presently sitting with House Committee chair Maxine Waters and may need the approval of ranking member Patrick McHenry before the final version is published —  gives current algorithmically-backed stablecoin issuers a two-year grace period to adjust their models and collateralize their tokens differently.

In addition to the moratorium on algo stablecoins, the draft bill also directs the U.S. Treasury to conduct a study on Terra-like offerings in consultation with the Federal Reserve, the Securities and Exchange Commission, the Federal Deposit Insurance Corp., and the Office of the Comptroller of the Currency.

The stablecoin legislation would further permit banks and other traditional financial institutions to create or issue stablecoins, working with the permission of their existing federal regulators. Regulators at the state level would also be included, giving non-bank stablecoin providers a 180-day fast track to federal approval.

Bloomberg notes that Rep. Waters and Rep. Patrick McHenry have been working to strike an agreement on the stablecoin bill, adding that the committee could vote on the legislation as soon as next week.