The Bottom Is Near As Data Shows Market Makers And Institutions Have Resumed Accumulation: CryptoQuant ⋆ ZyCrypto 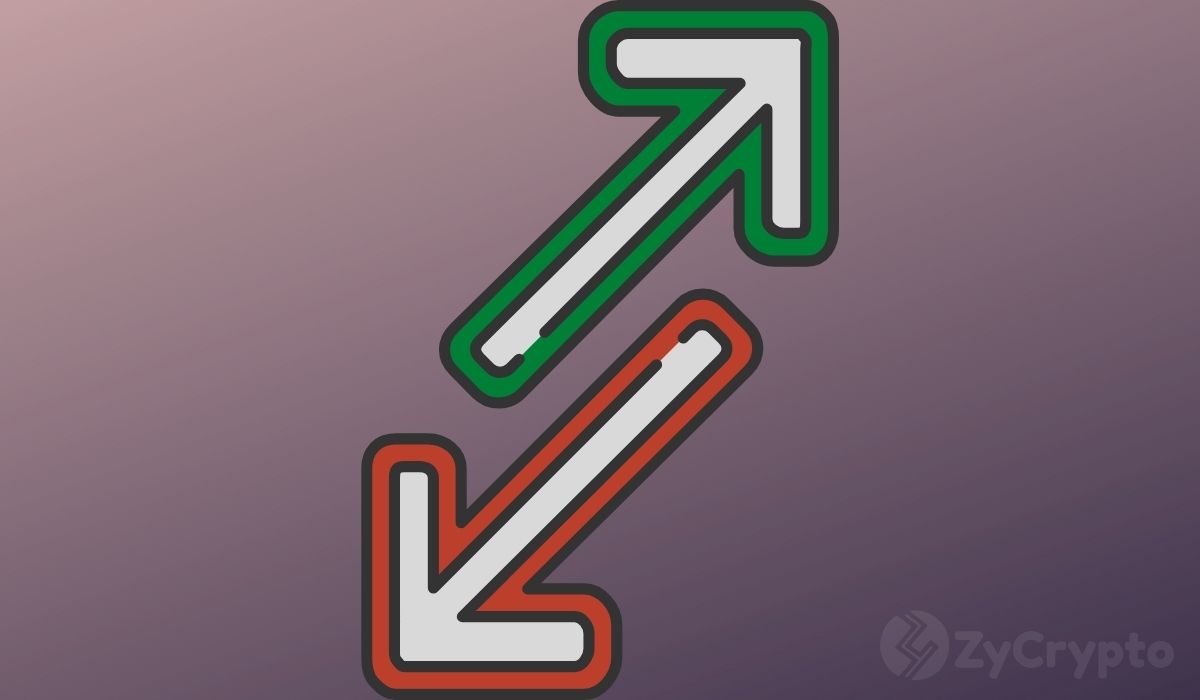 In a blog post on Wednesday, CryptoQuant analyst Dan Lim writes that market makers and institutions have once again started accumulating Bitcoin at levels similar to May 2021, indicating that the end of the current bear market is near.

“After the peak in May 2021, accumulation for a new cycle has begun, and now, the proportion of medium- and long-term volumes has risen to 68%, and accumulation continues,” Lim writes. “Between 60% and 80% of this ratio, the bottom of the long-term cycle always appeared.”

According to the analysis, Lim expects the latest bear market to end in Q4 2022. However, Lim warns that the market may have to revisit the lows of the latest crypto rally first before sellers reach exhaustion. “If the current short-term rebound ends within 1 to 2 months and breaks through the previous low with a substantial decline, it is highly likely to be near the bottom in terms of time and accumulated proportions,” Lim writes.

It is worth noting that the question of when the crypto markets would form a bottom in the latest bear market has dominated the minds of crypto enthusiasts in recent months. Several crypto firms have collapsed under the pressure as cryptocurrencies have plummeted over 70% from their highs in November last year.

Meanwhile, in a tweet, CryptoQuant CEO Ki Young Ju said he expected the next bull run to begin at the $30k price point. “Imagine Bitcoin price reached $30k. It doesn’t sound strange to me since most people who joined the last bull run are still underwater at that price. $30k sounds like a starting point for the next bull run,” Ki tweeted.

Notably, Ki noted last Thursday that he expected a major short squeeze to kick start the next bull run. “To be clear, I didn’t say that the parabolic bull run is about to start. I’m just saying it seems close to the bottom, and it’s time to wait until this short squeeze event happens. It could be for like a few months or years for the next parabolic bull run; we never know,” Ki clarified.

Meanwhile, CryptoQuant is not the only company that believes that the market bottom is months away. The latest report from Grayscale Insights reveals that, on average, it takes about a year for the price of Bitcoin to reach the bottom in each cycle. According to the report, the market will likely form a base in the next 5 to 6 months.