The Evolution of Blockchain Gave Us DeFi, NFTs, Alt-L1s. Next Up 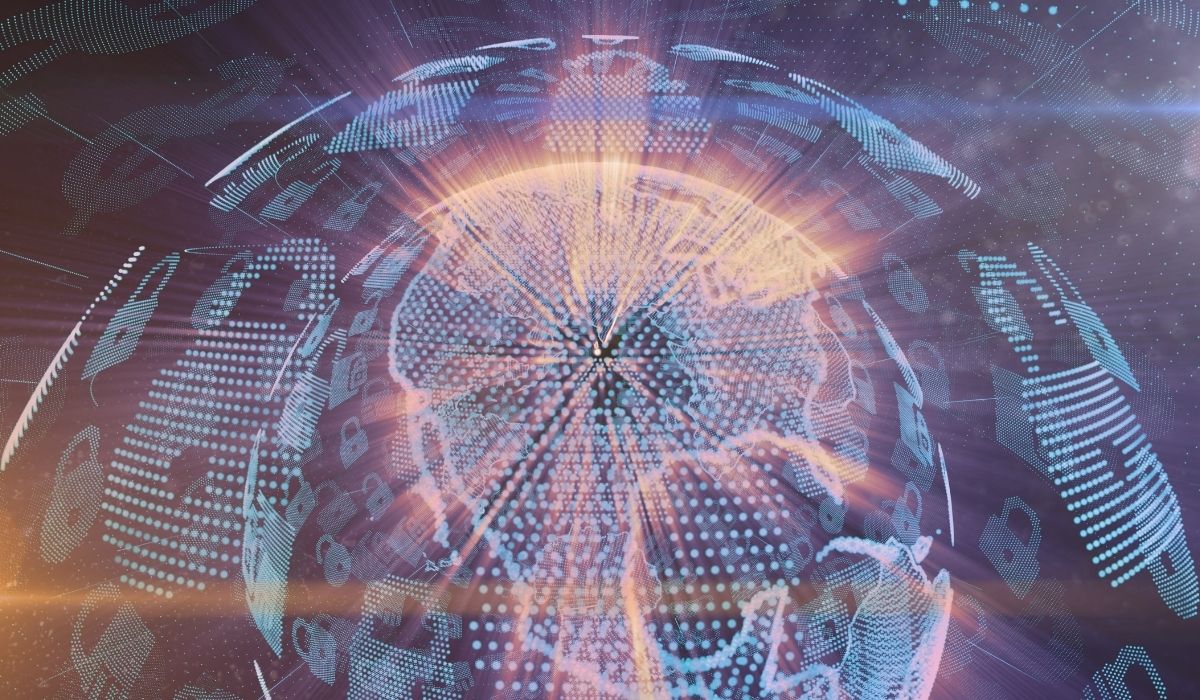 There are few who would deny blockchain’s massive impact on the 21st century. After fewer than 15 years, blockchain has made massive strides in decentralizing our society. Starting with relatively simple currencies like Bitcoin, and scaling up to the many DeFi applications out there today- the world of finance wouldn’t be where it is without blockchain.

NFTs, tell a similar tale, having made a massive impact in the art world, with some of the biggest modern artists out there minting their own NFTs. They’ve also impacted other segments of the entertainment industry with things like play-to-earn games hitting the market.

Alt L1s are currently trying to revolutionize blockchain as we know it as well, by providing unparalleled scalability. However, each of these massive advances presented a plateau. Our technology needed a breakthrough in order to achieve the next level. Today, we’ll be talking about one of the most important concepts, and biggest struggles, of the blockchain world- Interoperability. We’ll also be going over some of the brave pioneers looking to solve this problem.

What Is Interoperability And Why Does It Matter?

Interoperability in computer engineering is the ability of software to communicate with other software in order to effectively transfer and process information. The reason this is important is that it’s often necessary for multiple systems to talk and understand each other.

In the blockchain world, interoperability is a bit more ill-defined, however, it refers to all of the ways and techniques at our disposal that allows blockchains to transfer information, assets, and data between each other. Bridges like Binance Bridge are a great example of this. Today, a lot of projects, including some promising entries to the area like t3rn are attempting to solve this issue.

How The Lack of Interoperability Is Choking Our Progress

Ethereum, Polkadot, Bitcoin, Cardano, XRP, and more are all vastly different blockchains. If you’ve ever wanted to use Bitcoin to buy an NFT in ETH, or invest in the latest Cardano project, you’ll have experienced some of the issues we’ll talk about today.

First of all, there are the transfer fees and general issues with finding a bridge or different method to translate one currency into another.

Second, you can’t easily trade an asset on one of these chains for an asset on another chain, as they don’t have many ways to communicate this trade among themselves.

It would also be nice if we could mix and match different protocols in order to create creative Web3 platforms with interoperable smart contracts. Currently, smart contracts generally work only with one blockchain-the one they’re made for(with some exceptions that work on a select few) which makes them limited.

All of these factors might seem small on their own, but together, they create a large pressure that each upcoming project has to find its way to deal with. It also presents a large issue of convenience on the user’s part, and while convenience might be easy to underestimate- it’s the reason you don’t have to go to a library to check when Bitcoin was funded.

The Benefits of Blockchain Interoperability

Although the blockchains of today like Solana and Ethereum provide massive, sprawling ecosystems within them, those ecosystems have a very limited capacity to interact with each other. Some of the largest benefits that interoperability would bring are:

There are a few different approaches to interoperability that are currently in development. Some of these are:

Each major blockchain advancement like NFTs, DeFi, or the like has required us to reach and break through a technological plateau. However, our technology is getting tested once again, and the biggest barrier to Web3 is rearing its head- our lack of interoperability.

Interoperability enables a truly connected blockchain, with smart contracts that can be executed across multiple chains, and easy asset transfers from one chain to another. Furthermore, a truly interoperable blockchain is one that’s much more convenient to get into.

There are already projects underway to create a more interoperable blockchain. Bridges like Binance Bridge allow you to trade assets across chains, while smart contract hosting services like t3rn ensure that our smart contracts can be executed in the multi-chain environments of the future.