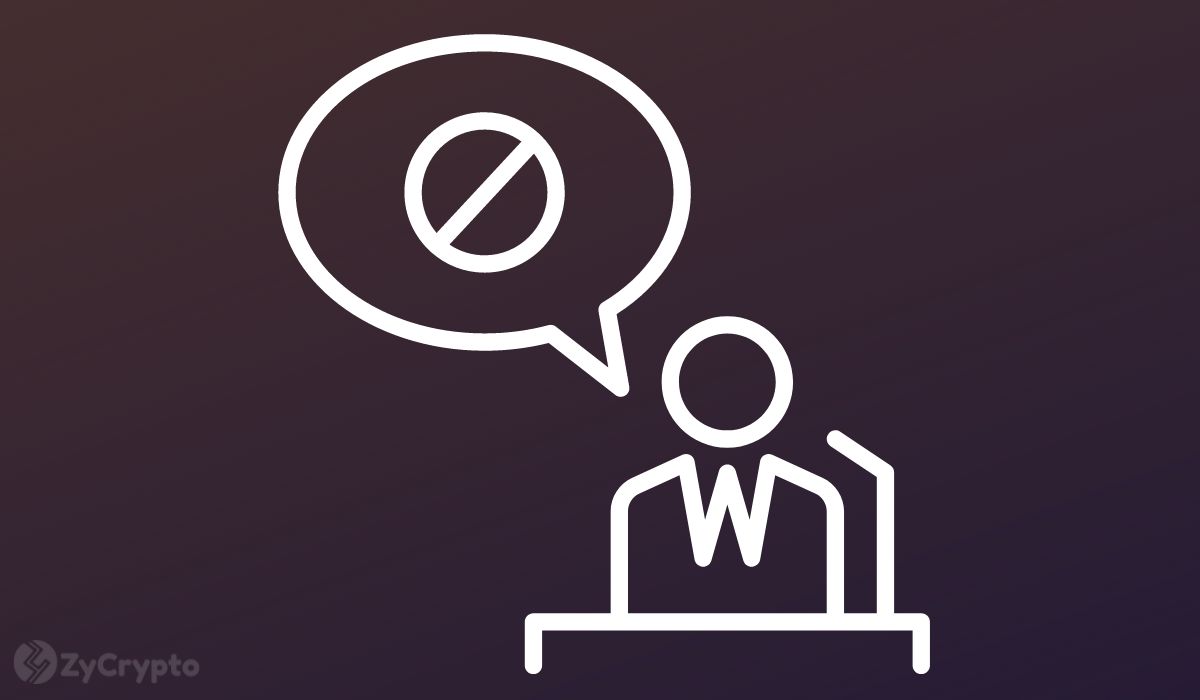 Blacklisted Tornado Cash has gained a powerful ally: the Electronic Frontier Foundation (EFF). According to the EFF, the sanctions levied by the U.S. Treasury Department’s Office of Foreign Asset Control (OFAC) against the Ethereum-based mixer threaten the very idea that code is speech.

Last Monday, the EFF, a sanctions watchdog working under the auspices of the U.S. Treasury Department, issued a blanket ban on Tornado Cash. The move put a massive hole in the crypto sector by making it a felony for American citizens to interact with the privacy protocol. The U.S. government alleged that Tornado Cash, which allows users to obfuscate their transaction histories from public view, was used by North Korean hackers to launder billions worth of ill-gotten virtual currency gains.

The fallout following the announcement of the sanctions against Tornado Cash was instant, with individuals associated with the crypto mixer being booted out of some centralized entities. Additionally, GitHub suspended not only Tornado’s account but also that of the protocol’s developer Roman Semenov.

In a statement shared on Twitter, non-profit digital civil-rights group the Electronic Frontier Foundation called out the OFAC for bringing the hammer down on Tornado Cash. EFF questioned why an open source project was added to the government department’s list of sanctioned people.

It’s worth mentioning that the non-profit has previously netted major victories against the federal government and some of its agencies. It has also squared up to congress and subsequently triumphed.

Will The U.S Government Ease Sanctions On Tornado?

The EFF is not the only non-profit saying the U.S. government’s decision to ban Tornado is a tyrannical action that constitutes an infringement of free speech.

What’s more, Blockchain Association head of policy Jake Chervinsky observed that the Tornado Cash sanctioning “crosses a line that the US government has always respected & should continue to uphold as a matter of good policy.”

With that being said, whether the EFF or Coin Center will force the OFAC to overturn the ban is anyone’s guess.