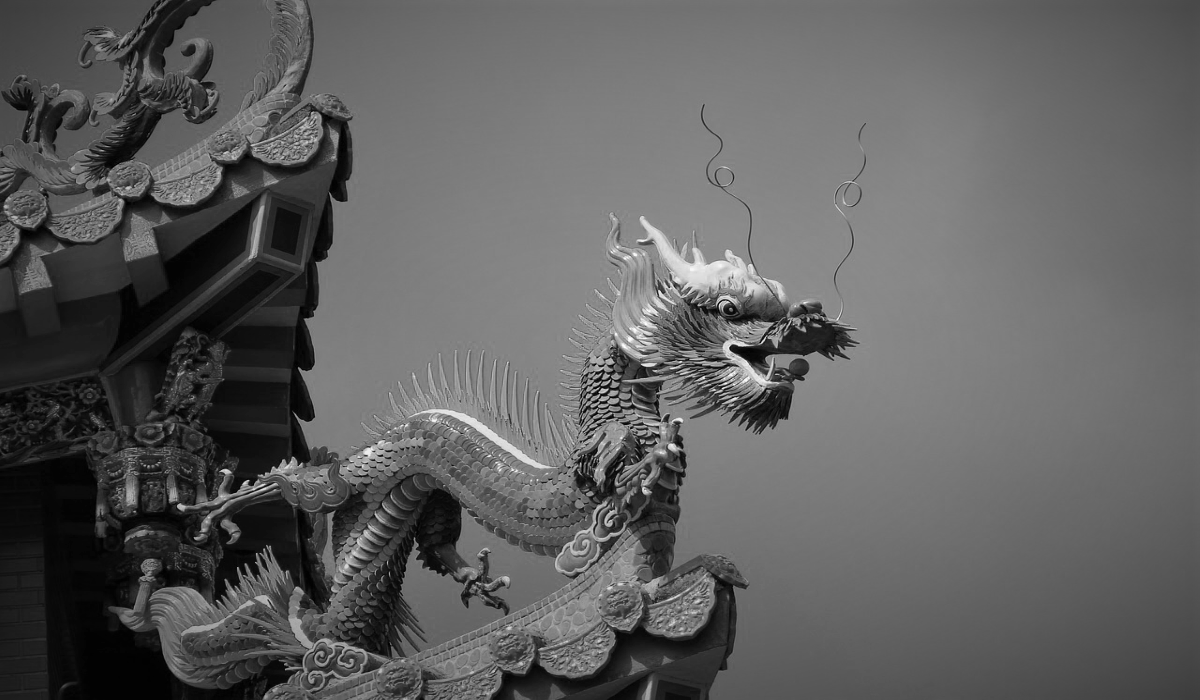 To say relations between the United States and China are deteriorating seems like an understatement. Take your pick of reasons why: China’s support of Russia’s invasion of Ukraine, China’s own saber rattling over Taiwan – and President Joe Biden’s pledge to defend the island nation if China attacks – trade disputes, and so on. Meanwhile, as New York Times writer David Leonhardt pointed out in a dispatch this week, the new U.S.-led Indo-Pacific Economic Framework represents a clear effort to blunt China’s influence among neighboring Asian nations.

The mounting tensions present investors and multinational companies with their own sets of problems.

Start with investors from both countries, who are facing stricter scrutiny of their holdings. China’s Communist Party has already ordered spouses and children of senior government officials to divest any foreign assets, including real estate and equity in companies registered outside of China. The directive appears aimed at lessening the blow of potential sanctions by the U.S. and other Western governments along the lines of those issued against Russian state officials and oligarchs this year. Although mandates may not be so draconian in the U.S., a new book by Princeton University professor Aaron L. Friedberg, a leading authority on China and international affairs, warns that government officials past and present also should prepare for tighter vetting of their commercial ties to China.

On a larger scale, however, you could make the case that U.S. corporate executives should take a hard look at how their businesses can adapt as circumstances with China dictate. In a recent commentary, Michael J. Green and Scott Kennedy of the Center for Strategic and International Studies laid out some of those challenges, including the potential for military conflict, shrinking commercial ties between the two nations and punitive regulatory regimes. “The bad news is that very few corporations engaged in China have contingency plans or long-term strategies to hedge against the downside risks of growing geopolitical competition,” Green and Kennedy concluded.

Financial-statement users trying to get a feel for how U.S.-China relations are affecting individual companies may be in luck. This month alone has seen a handful of issuers touch upon the risks in their disclosures.

Monolithic Power Systems Inc., for example, acknowledged in its latest quarterly report that it is dealing with risks stemming from the company’s “significant operations in Asia, particularly in China.” Aside from risks unique to China, such as the country’s legal system, the Kirkland, Washington-based company said China’s “tense relationships” with Taiwan and Hong Kong offered reason for concern about the company’s operations and ongoing stability. Dollar Tree Inc. disclosed in a 10-K filing that because the discount retailer relies on China for a “substantial majority” of its imports, supply-chain disruptions or escalating trade disputes between the U.S. and China could adversely impact the company’s performance. Zebra Technologies Corp., an Illinois-based data management company, noted in its most recent 10-Q filing that the suppliers of some of its most important product components have operations concentrated in China.

If relations between the U.S. and China continue devolving at the current pace, expect a flood of similar disclosures in corporate filings in the coming months.